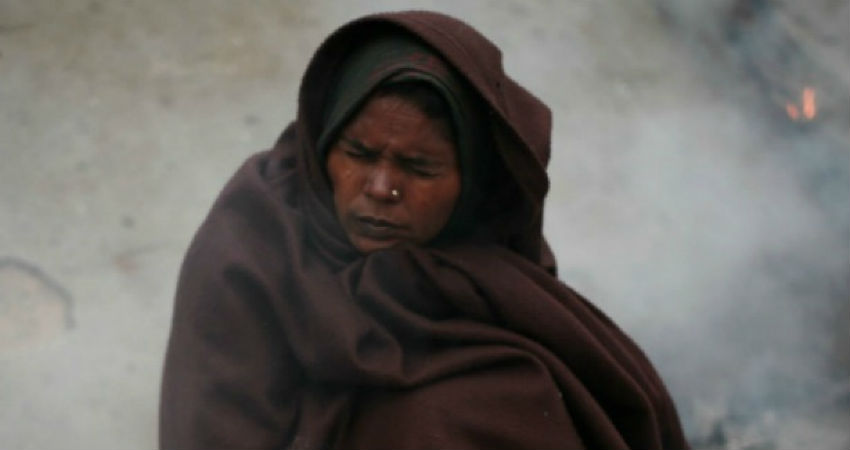 The state of Maharashtra has seen three cold spells so far during this season. The coldest was between January 16 and 18, when both Nashik and Pune recorded the lowest minimum of this season at 6 degrees and 8.2 degrees Celcius respectively. Since then there hasn’t been any active system so as to bring a large variation in the temperatures.

Just like Gujarat, the weather in Maharashtra too is governed by the weather in North India. The Western Disturbance has been giving rain and snow in the northern hills for a prolonged period. It has, however, failed to give any significant activity in the northern plains this time. And in the absence of a strong system, the temperatures of Maharashtra have remained unaltered in the last few days.

Many more Western Disturbances of feeble nature are expected to affect the Himalayas for a week. However, these systems may confine the weather activities only to the northern hills. The plains of North India would remain untouched by rain or thundershowers.

Moreover, by tomorrow, strong north-westerlies, cold in nature, are likely to sweep Northwest India, which may even reach up to the parts of Central India such as Gujarat and Maharashtra. A significant drop in the temperatures is anticipated. Mercury may settle below normal in a large part. A few cities might even record single-digit minimums leading to cold conditions.

Generally, the central parts of the country such as Gujarat and Maharashtra don’t observe severe winters as these remain far beyond the reach of winter weather systems. And there is a large variation (inter and intra) between the meteorological divisions of Maharashtra.

Madhya Maharashtra comprising of 10 districts is a North-South oriented division stretched up to 400 km, spread (width) around 150 km, having an elevation of 1500-2000 ft. It lies on the eastern side of the Western Ghats.

The weather conditions vary largely between North and South Madhya Maharashtra. The northern parts of the meteorological division (Dhule, Ahmednagar, Pune and Nashik) experience the flavour of winter chill with minimums even slipping to single digits. On the other hand, South Madhya Maharashtra (Kolhapur, Solapur, Sangli, Satara) remains untouched by intense cold weather.

For instance, Pune and Nashik (North Madhya Maharashtra) recorded their minimums at 8.2 degrees and 6 degrees respectively on January 17. With a difference of almost 7 degrees, Kolhapur and Sangli saw a minimum of 14.5 degrees and 14 degrees Celcius respectively on the same day.

The single-digit minimum, however, is not something unusual for Pune and Nashik, which even observe mercury settling less than 5 degrees in January.