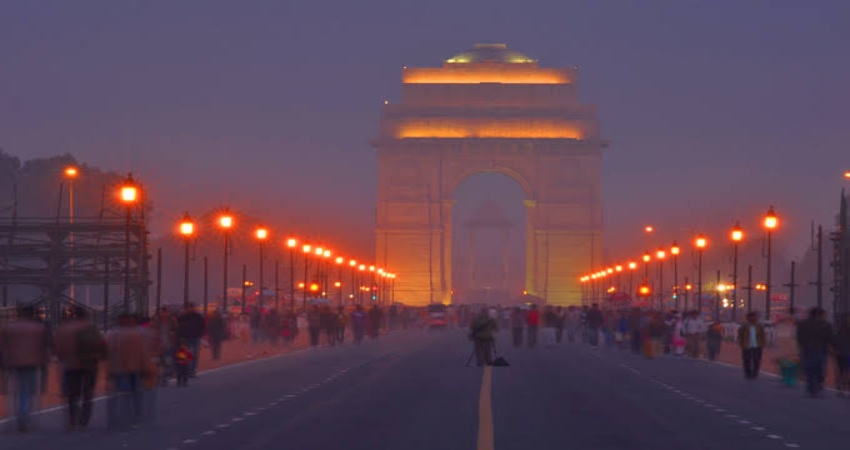 Delhi is seeing quite some change in the weather recently. From bitter cold mornings a few days before, the city is seeing a little comfortable and warmer mornings these days.

Similar conditions are going to last for the next four to five days and the temperatures will prevail around 15 degrees.

The reason behind this can be attributed to a Western Disturbance and a change in wind direction. At present, southeasterly winds have been blowing over the region. Moreover, rains are forecast over Delhi later tonight.

A short break from rains will then follow. This break will bring along a marginal drop in night temperatures. Despite this, the temperatures will hover around 15°C.

The weather conditions are likely to change March 3 onward. A bigger rain spell with even severe activity is forecast for Delhi around March 5, 6 and 7.  A hailstorm is also possible over the region around this same time.