Minimums to drop further, thereafter, clouding and pollution to make a comeback in Delhi and NCR 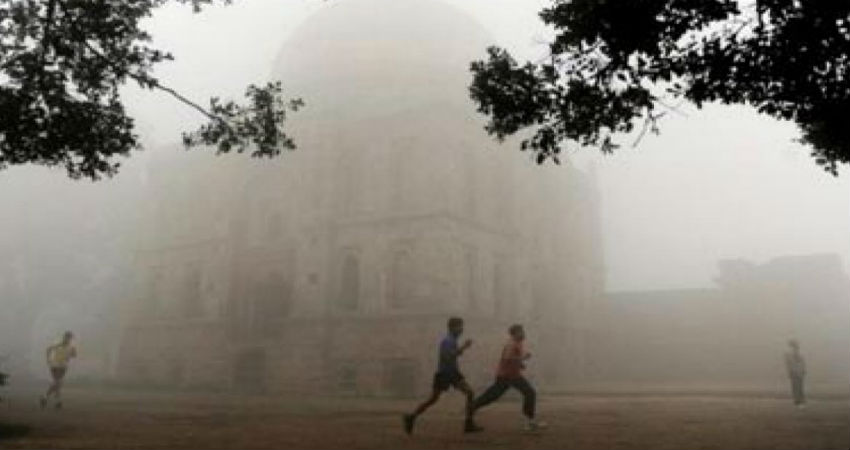 November is the transition month from Monsoon to winters and this month is supposed to be very pleasant.

November is a month of comforting and mild temperatures. In this month, very little rain and fog is a sight which generally causes disruption in normal life. These two weather activities generally set the pace for the winters. On November 12, the lowest minimum of this season was recorded at 11.7 degrees.

There is a drop of five degrees in both the maximums and minimums. In total, we see a significant drop of ten degrees. The rate of drop in temperature gets restricted as winters take a grip.

The minimum average for the first 18 days of November has been 16 degrees. All these temperatures are the direct result of Western Disturbances. It is the winds and sunshine which control the weather activities.

To date, Delhi has recorded only 1.1 mm of rainfall against the normal of 4.9 mm. Post-November 7, no form of precipitation has been witnessed in the capital city, Delhi.

Even today morning the temperature dropped and was recorded at 15.3 degrees and this trend is expected to continue for another two days. After that, once again there will be a rise in the minimums as a new Western Disturbance will approach the hills. With this weather system, once again we will see a change in wind direction, persistent clouding, and rise in morning temperatures. This Western Disturbance will bring no rains over the northwestern plains of our country including Delhi. It is expected that during this time Delhi will once again see a rise in pollution levels. 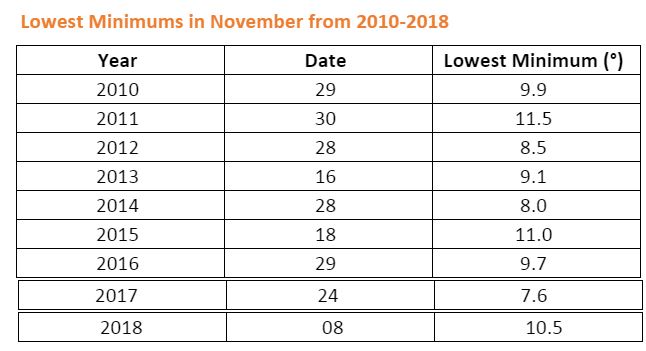 By the fag end of the month, we don’t see temperatures to come to single-digit and chances of fog are also bleak.