Minimums to remain below normal in Rewa, Satna, Umaria 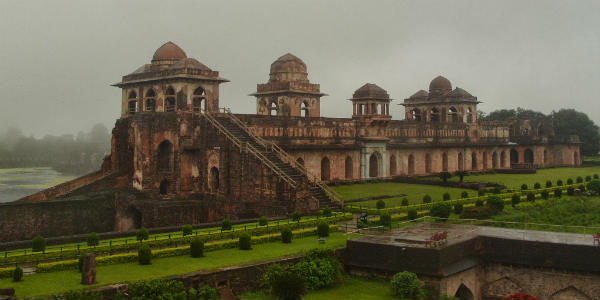 The minimums in parts of Madhya Pradesh are witnessing new lows these days. In fact, the night temperatures have even witnessed a drop by 4-5 degrees from the normal in parts of East Madhya Pradesh. Moreover, for the next 2-3 days, almost the similar weather is anticipated to prevail.

In the last 24 hours also, the minimums across East Madhya Pradesh in districts such as Mandla and Ratlam dropped 4 degrees beneath the normal. While the other regions of the state witnessed a drop in the night temperatures by 1-3 degrees.

As per Skymet Weather, an anti-cyclonic circulation is over the northeastern parts of Rajasthan in the lower levels. Because this, the northerly winds are prevailing over East and North Madhya Pradesh. As fog layer is persisting over the regions of Uttar Pradesh, the nature of these winds is also becoming cool, resulting in dropping the temperatures.

As of now also, the eastern parts of the state are likely to continue with cold day conditions and the situation is not expected to improve for at least another 2-3 days. Thereafter, a slight relief can be anticipated as wind reversal is likely to take place. The winds will change from northerly to east and northeasterly thus leading to a slight increase in the mercury levels.

However, for the next 2-3 days, the minimums in parts of East Madhya Pradesh such as in Mandla, Umaria,  Dhindori, Sidhi, Rewa, Satna, Chhindwara and Raisen are expected to remain between 4 and 6 degrees Celsius. While, the regions of North Madhya Pradesh such as Gwalior, Morena, Datia, Bhind, Sheopur, Shivpuri, Guna, Pana, and Tikamgarh may settle between 6-9 degrees Celsius.

The other parts of the state such as Bhopal, Indore, Dhar, and Khandwa will witness the mercury levels ranging from 8 to 11 degrees Celsius.