Minimums to stay below normal in East UP, Bihar, Jharkhand 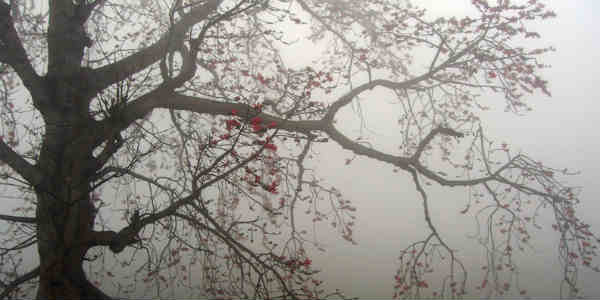 In wake of cold northwesterly winds blowing over the region, most parts of East India are observing  continuous fall in their day and night temperatures. Particularly, places such as East Uttar Pradesh, Bihar, Jharkhand, West Bengal and Odisha have reported a gradual drop in their temperatures.

Moreover, due to continuous dry and cold northwesterly winds blowing over the region,chances of dense to very dense fog have been completely ruled out.