Moderate rains in Jaipur, Tonk, Ajmer and Kota between August 1 and 3 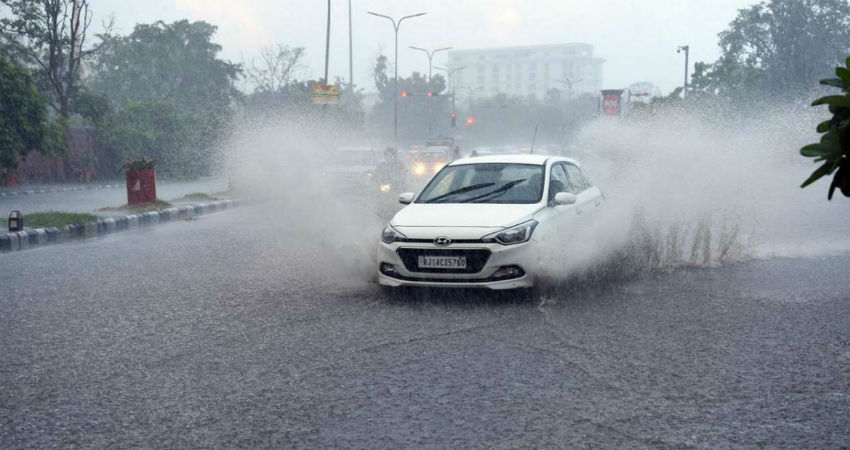 Rain in Rajasthan has decreased significantly in the last 48 hours. The almost entire state has been witnessing dry weather with isolated rains over East Rajasthan and very light rains over northwest districts like Sri Ganganagar.

The axis of Monsoon Trough has started shifting northward and is passing through Phalodi and Ajmer. A Cyclonic Circulation, which was over Southwest Rajasthan, has become less marked. Hence, the western end of the Axis of Monsoon Trough will shift further North and we expect light rains to commence today that is July 31 over the eastern districts of Rajasthan.

However, the intensity of rains will be less over the eastern districts today. Thereafter, rains will increase between August 1 and August 3 with many districts receiving moderate spells with one or two heavy showers. Places like Kota, Bundi, Jhalawar, Karauli, Jaipur, Tonk, Bhilwara, Ajmer, and Dausa will record moderate to heavy rains. Thereafter, on August 4 and August 5, the northeastern districts will start recording good rains and intensity will decrease over South and Southeast Rajasthan. Places likely to get affected during this period will be Bharatpur, Alwar, Dholpur, Karauli, Jaipur, Sikar, and Sawai Madhopur.

Dry weather conditions with scanty rains will be seen over West, South and Southeast Rajasthan during this period.