Moderate rains in Jamshedpur, Ranchi, Durg and Raipur during next 24 hours 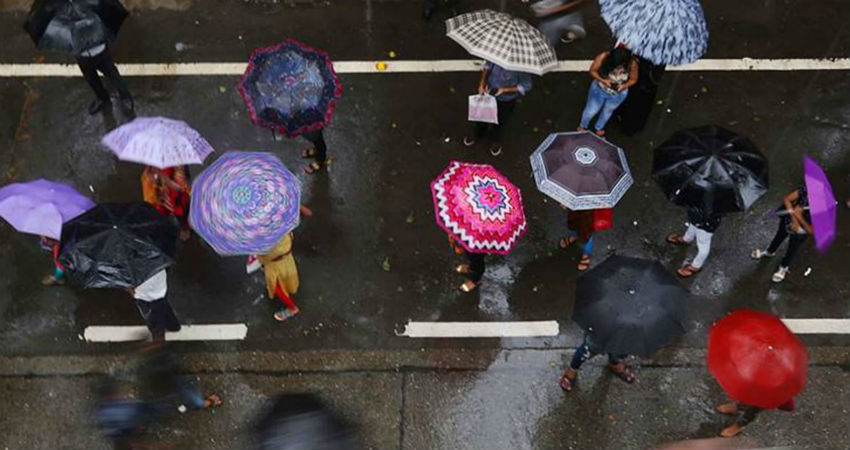 In the past 24 hours, fairly widespread rains of moderate-intensity were seen over Chhattisgarh. A similar rainfall pattern has been observed in Jharkhand as well. In the past 24 hours, Raipur, Jamshedpur, and Ranchi witnessed 36.6 mm, 51.9 mm, and 12.8 mm of rains, respectively.

Presently, Chhattisgarh is in the normal category and is rain deficit by two percent while Jharkhand is deficit by 27%.

The reason for such a wide difference in rainfall deficiency can be attributed to the westward movement of the weather systems that originate over the Bay of Bengal.

They travel towards Central India wherein Chhattisgarh receives the major share of rains. Today, we expect scattered light to moderate rains to occur over Chhattisgarh and Jharkhand. Thereafter, the rain intensity will decrease with another round of spell expected around August 29. These rains will be in the wake of a Low-Pressure Area over the North Bay of Bengal.

Hence, we can say that between August 29 to September 1, good rains are expected to continue over Chhattisgarh with moderate rainfall and isolated heavy spells in many areas.