Moderate rains in Shimla, Dehradun, Nainital and Dharamshala during the next 48 hrs 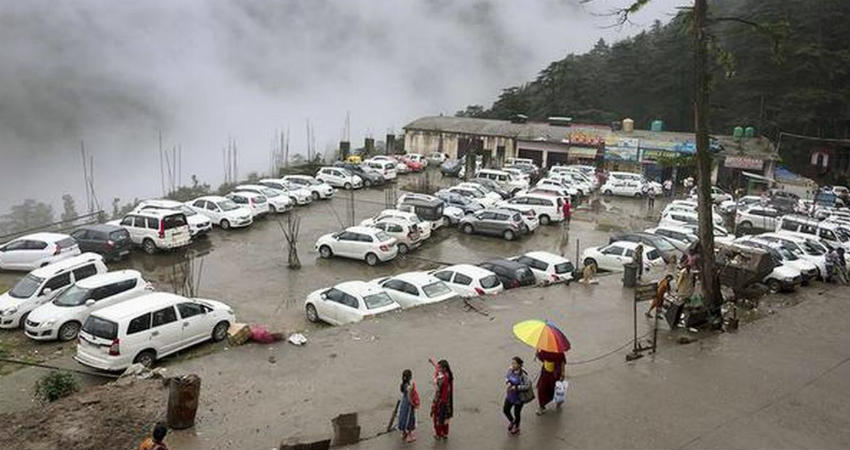 In wake of fresh Western Disturbance, rainfall activities might increase marginally over Jammu and Kashmir and Himachal Pradesh while Uttarakhand will continue with light to moderate rains with isolated heavy spells.

Landslide and mudslide conditions will continue at many parts of Uttarakhand. The extreme southern parts of Himachal Pradesh also may receive moderate spells. Places like Dharamshala, Una, Nahan, Shimla, Dehradun, Uttarakashi, Nainital, Pantnagar, and Tehri are likely to witness moderate spells with isolated heavy spells for the next 48 hours. Thereafter, rain activities will slow down.

Nestled among the serene heights of the great Himalayas are four pilgrim-destinations namely Yamunotri, Gangotri, Kedarnath, and Badrinath, collectively known as Char Dham. We would also like to extend cautions for people who are on their way to the Chardham Yatra.