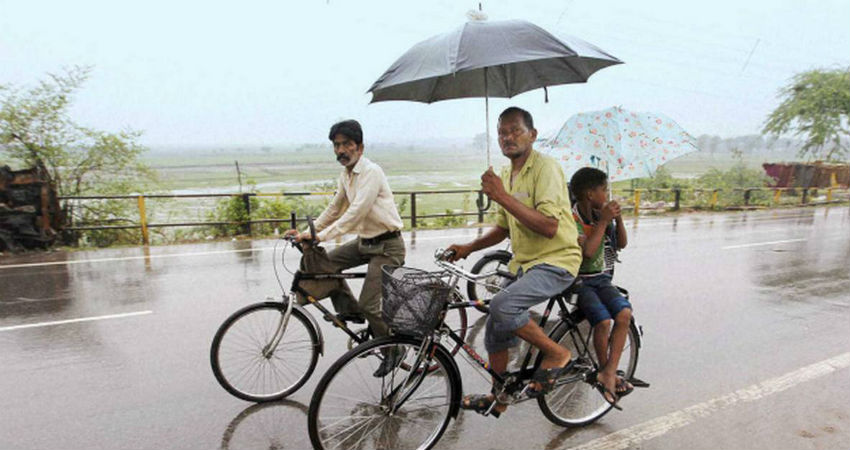 The state of Uttar Pradesh has received only light scattered rains during the last 24 hours. However, there are bright chances that rains would now pick up pace over the state. And the central and eastern districts, in particular, may get to see moderate rain and thundershower activities for the next two to three days.

However, the Monsoon rains would be short-lived over the western districts and would not be able to bring much difference to the temperatures and sultry weather would persist.

On the contrary, as rains will occur with good intensity over the central and eastern districts, relief would be seen from warm and humid weather conditions.

The reason for rains can be attributed to the Low-Pressure Area over North Madhya Pradesh along with the humid winds feeding moisture over the parts of the state.

These on and off rains are likely to continue until September 18. Thereafter, rains would significantly taper over the region and only isolated spots of rain are likely. Once rain reduces, the temperatures would again start rising.

The last good spell of rain that the state had observed was on September 14. Since then, rains have remained on the lower side only. However, our meteorologists have predicted a revival of rains for the next two days here.