North and West Madhya Pradesh to remain in the grip of good rains, intensity to increase 19 onward 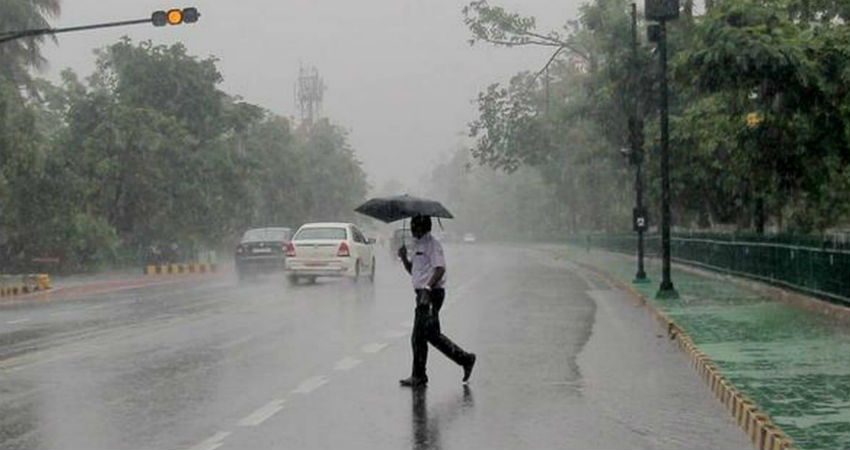 As had been forecast by Skymet, rains have now reduced considerably over Madhya Pradesh. During the last 24 hours, only some moderate showers were witnessed over the state.

Now also we do not expect any significant rains and weather activities over Madhya Pradesh during the next two to three days. However, light to moderate rains might continue over western as well as northern districts.

Rain activities are set to increase once again from September 19 onward. However during that time also we do not expect heavy to very heavy rains over any part of the state. During this time major rainfall coverage will be over the eastern districts which would have been running dry for quite a long time until then.

The flooding rains which were going on over most parts of Madhya Pradesh will now recede. Although the weather will not go completely dry but on and off rains will continue with light intensity. A few moderate spells cannot be ruled out.

Any extremely heavy rains or heavy rains which were going on over the state will not make a comeback now as there will not be any significant weather system affecting Madhya Pradesh during the coming days also.