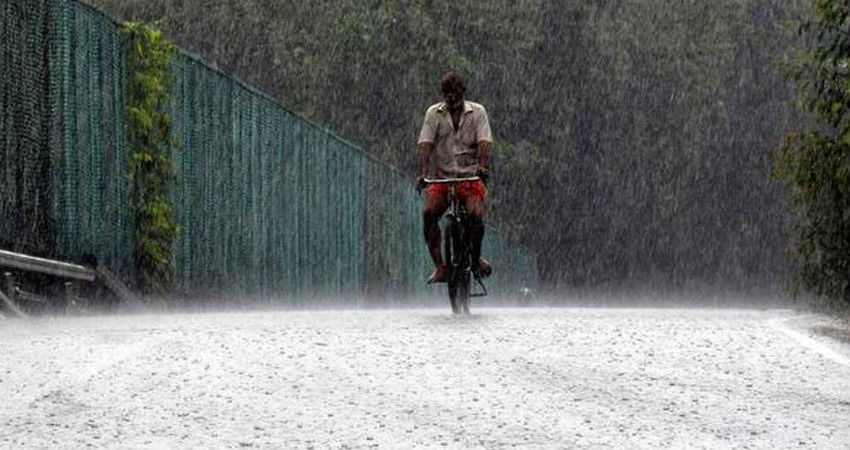 Monsoon rains have once again returned to Kerala. Though not heavy in nature but moderate rains have been lashing the coastal state for the last 24 to 48 hours.

In fact, weather conditions would continue to be conducive for moderate rains with few intense spells to continue over the state during the rest days of the month.

According to weathermen, a feeble off-shore trough is running along the coast. This along with strong westerly winds from the Arabian Sea have been conducive for rains over most parts of Kerala.

In the wake of this, August is likely to end with normal Monsoon rains. Kerala is one of the main contributors to the Monsoon rains.

June and July are the core Monsoon months. Delayed onset and sluggish movement did not let Monsoon rains perform up to the mark.

July ended with the rainfall deficiency of a whopping 32%. However, August picked up the pace, giving two heavy spells.

The first spell from August 7-15 was so heavy that it covered rain deficiency completely. Thereafter, the second spell was from August 21-25, which kept the Monsoon rains normal.