Dense fog in Chandigarh, Amritsar, Sri Ganganagar and Delhi may drop visibility to 0 m by tomorrow 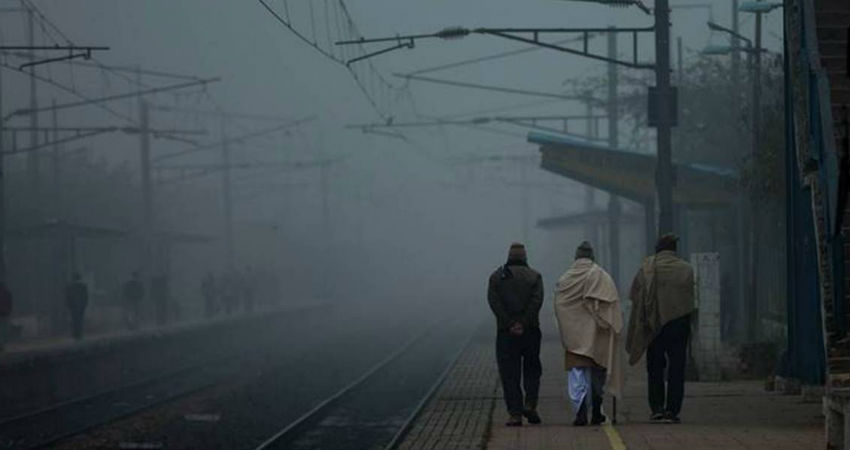 In the last few days, the northwestern plains of the country have received light to moderate rain and thundershower activities. While the higher reaches of North India have observed moderate to heavy snowfall.

According to Skymet Weather, both the systems are likely to move in east/northeasterly direction. Once the systems dissipate and clear the track, the cold winds would start affecting Rajasthan, Punjab, Haryana and West Uttar Pradesh. Thus, night temperatures are likely to reduce significantly and settle between 5 and 7 degree Celcius.

It is that time of the year when Northwest India observes frequent formation of 'moderate to dense' fog. Light speed of wind, low temperatures, availability of moisture and mainly clear sky, are all the favourable conditions that result in fog formation. The thick layer of fog also leads to rail, road and air traffic disruptions.

Northwest India might witness first dense fog of the season tomorrow, wherein visibility may drop to 0 meters. Chandigarh, Amritsar, Sri Ganganagar, Hisar, Meerut and the National Capital Territory of Delhi might witness nil visibility levels tomorrow. Such foggy conditions are expected to continue for next two to three days.