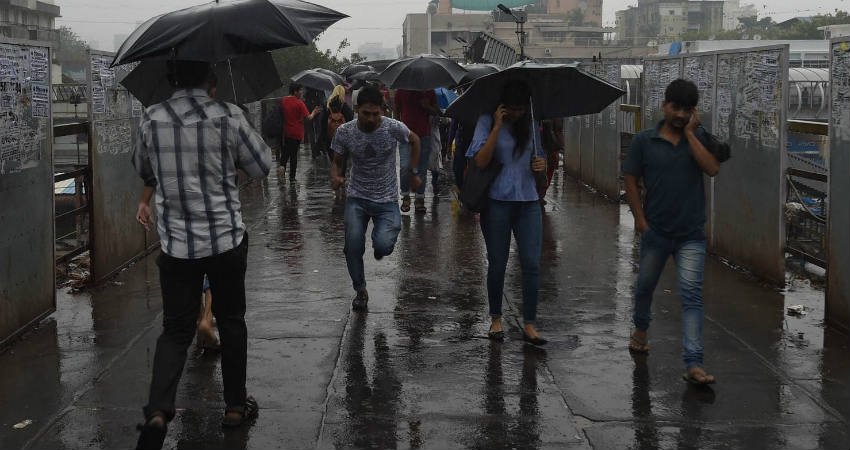 Ending in Bollywood style, Southwest Monsoon 2019 has put a remarkable end to its four-month long journey. Defying all odds, India has not just recorded above normal rainfall during Monsoon but the highest downpour in the last 25 years i.e. since 1994.

With curtains down officially for Southwest Monsoon 2019 today, the country has recorded excess rainfall to the tune of 110% of the long period average (LPA). The countrywide cumulative rainfall for the overall season from June 1 till September 30 was recorded at 968.3 mm against the normal rains of 880.6 mm. Thus, overall the country recorded 88 mm more rains than normal.

Prior to this, it was in 1994 when Monsoon has seen excess rainfall of 112.5%. Thereafter, in these 25 years, country has just seen normal rainfall in 8 years, while rest have been drought or below normal Monsoon years.

This season, Monsoon rainfall shattered whatever came in its way and the biggest victory was El Niño. Out of four sub-divisions of the country, maximum contribution came from Central India which has recorded excess rainfall of 129%. This was followed by South Peninsula with above-normal rains of 116%. Meanwhile, Northwest India saw normal rainfall with below normal rains of 98%.

However, East and Northeast India for the third consecutive year failed to perform and ended with below normal rains to the tune of 88%.

El Niño has been linked with poor Monsoon performance, wherein 80% of cases have been of below normal out of which 60% have been drought. However, there have been exceptions also. There is no set rule book on El Niño that behaves and progresses. Even the strongest El Niño has given normal Monsoon rains of 102% in 1997, while weak El Niño conditions resulted in severe drought in 2004 to the tune of 86%.

According to weathermen at Skymet Weather, there were lots of variations in the projections since 2018 itself. El Niño had been on the rise since 2018 end, peaking in December. February 2019 had seen a decline in the sea surface temperatures, with El Niño value dipping below the threshold value. However, El Niño once again bounced back in March. Looking at this, weathermen predicted to Monsoon 2019 to be below normal.

This variation also took a toll on the onset of Monsoon as well as its progress initially. June saw a delayed onset and sluggish advancement, resulting in a large deficit in the countrywide rainfall of 33%.

El Nino took a declining route from June onwards, paving way for Monsoon rains. But this was not the sole reason for Monsoon bouncing back. IOD (Indian Ocean Dipole) was the game-changer, while the presence of MJO (Madden–Julian oscillation) further enhanced the rains.

Both positive IOD and presence of MJO in the Indian Ocean are related to good Monsoon rains, but El Nino can overpower both the oceanic parameters. This was clearly the scenario in June. Although there was the presence of strong and positive IOD ever since the beginning of Monsoon season, it only started enhancing Monsoon rains as El Nino entered the declining phase.

MJO which is a transiting feature usually visits Indian Ocean twice during Monsoon. However, this Monsoon season saw four visits.

Amidst all this, one cannot forget the fact that Monsoon has its own dynamics and can throw surprise anytime and anywhere. Even when Monsoon was supposed to slow down in September, instead Monsoon current stepped up its ante. A result, we have seen wettest September in the last 102 years, which has ended with a whopping surplus of 150%.

Monsoon 2019 commenced on a very poor note but saw the rainiest end to the season. Such two extreme behaviors of Monsoon rains during the same season is very rare. Thus, Monsoon continues to be a deep mystery, keeping Monsoon prediction a sumptuous challenge.