Monsoon 2019: June rains to be deficient, indicating towards poor Monsoon 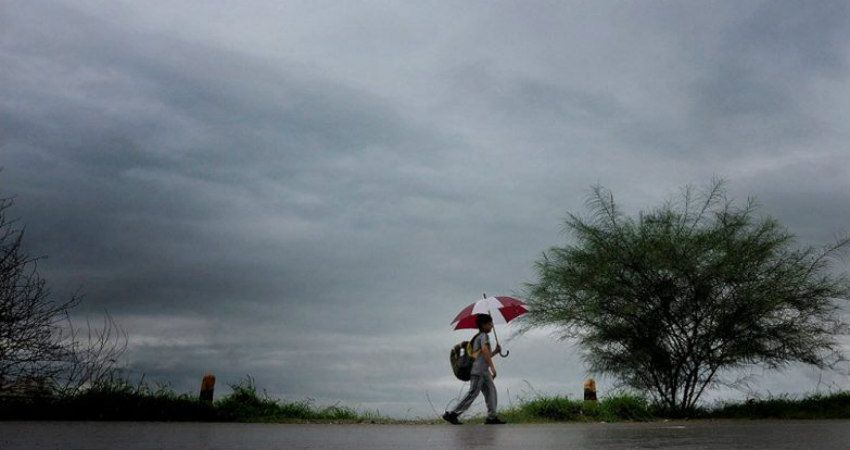 Southwest Monsoon had a delayed onset over the Indian mainland and remained weak throughout. Monsoon even had a sluggish start with the progress remaining late. Moreover, the city of Mumbai also saw a delayed onset with Monsoon arriving on June 25, which is 15 days late.

Talking about Pan India, the month of June has remained weak throughout the month, apart from June 4 where normal rains were seen, a rainfall deficiency of more than 40 percent was seen for many days. Currently, the cumulative rain deficiency Pan India stands at 36 percent. The country has so far recorded just about 86.3 mm against the normal of 135.6 mm. With the current scenario, rest of June will also remain deficient.

During the rest of four days, the daily average rains will be below normal, but the deficiency will be to the tune of 10 to 20 percent only and not as high as it was in the past days. Therefore, by the end of June, the total deficiency will drop at 33 percent or so.

Usually, during Monsoon, the starting month gives anxious moments if it under-performs, wherein the recovery in the later months becomes difficult. Since 1873, i.e., in the past 148 years, in the time of deficiency more than 30 percent in June, the country has either seen a below normal season, drought. It was only the years 1923 and 1924, which were normal and 1926, which observed above normal rains.