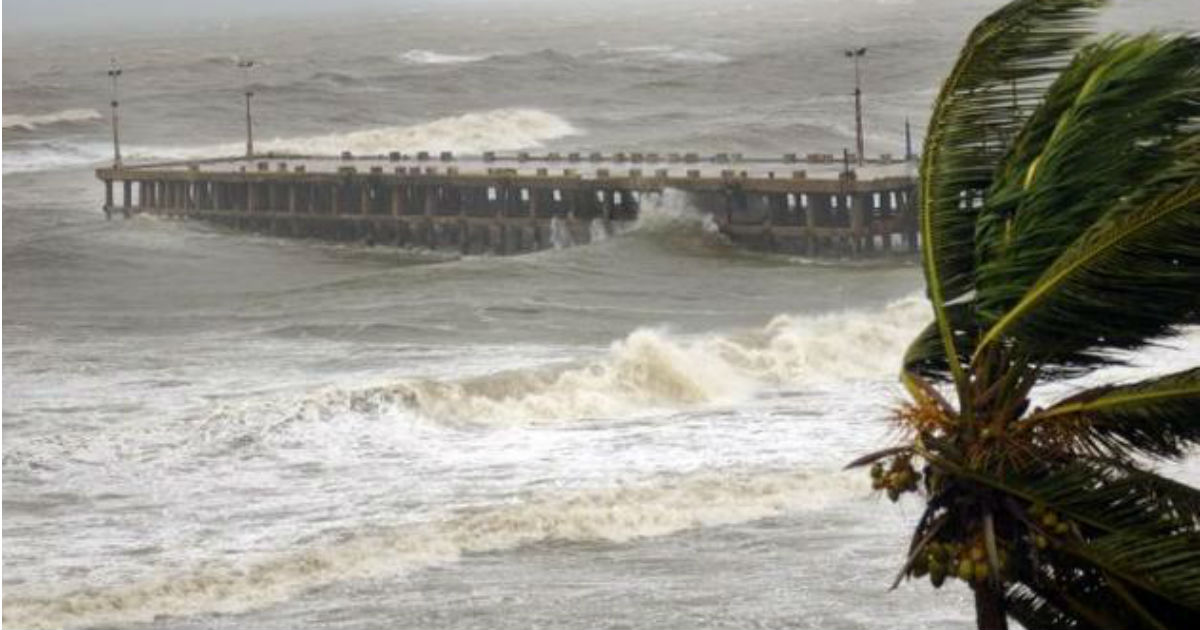 As predicted earlier, the third consecutive low-pressure area is likely to form in the Bay of Bengal during the next 24 hours. With this, Monsoon 2019 would continue to be active over Central and East India in the coming days.

In fact, indications are there that the system is very likely to induce a depression over the same region in quick succession. At present, the system is seen as cyclonic circulation marked over Northwest Bay of Bengal and adjoining areas of Gangetic West Bengal and Odisha.

The cyclonic circulation is very likely to get merged with the remnants of the Tropical Storm Wipha in South China Sea and become a low pressure area over Northwest Bay of Bengal by early Monday. That would then gain more strength and induce a well-marked low pressure area and subsequently into a depression possibly by late Monday.

The likely low pressure area is likely to follow the same route of the previous weather systems i.e. west-northwestwards crossing West Bengal coast. The system would keep the eastern end of the Monsoon trough towards south of its position and would move along the same.

We can already feel the effect of the system, as rains have begun over parts of West Bengal and North Odisha. Kolkata is already reporting Monsoon rains since morning hours.

As the system move inland in the next 24 to 48 hours, rains would pick up pace initially over Gangetic West Bengal and North Odisha. Thereafter, tracking towards Jharkhand and North Chhattisgarh and further on.

As we all know that the likely low pressure area would also keep the Monsoon trough active, thus in the coming days, we can expect another spells of moderate to heavy rains across parts of West Bengal, Odisha, Jharkhand, Chhattisgarh, Madhya Pradesh, Uttar Pradesh and South Bihar.