Low pressure forms in the Bay of Bengal, Monsoon 2019 to become active 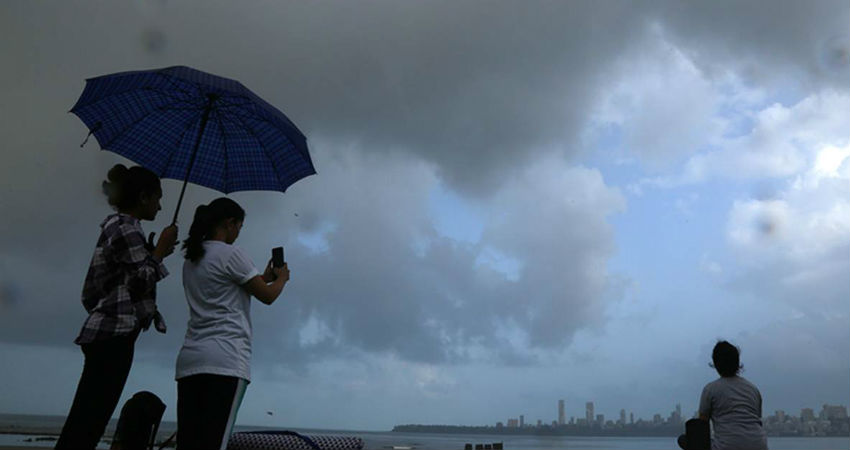 The system is now likely to move in a West-Northwest direction and merge with the Cyclonic Circulation over Central Uttar Pradesh. In its process, the Low-Pressure Area will give moderate to heavy rains in Odisha, South Chhattisgarh, Vidarbha and Southwest Madhya Pradesh. The weather activity is expected to continue in the region until July 28.

Monsoon 2019 is all set to revive once again in wake of a likely low-pressure area over the North Bay of Bengal off the West Bengal Coast.

As predicted, a cyclonic circulation has already formed over the same region. The system is likely to gain more strength and induce a low-pressure area during the next 24 hours.

The system is very likely to move inland in a west-northwest direction. Rain belt would also move in accordingly. The likely low-pressure area would be responsible for pounding some good Monsoon rains all over East, Central, and West India.

Now, there is another cyclonic circulation embedded in the trough and is marked over Haryana and adjoining areas. The two systems adjoined by the trough are likely to compliment each other. This would also slow down the movement of the systems, resulting in their prolonged stays and eventually prolonged weather activities.

As the low-pressure area moves inland, it would also infuse a fresh Monsoon surge along the West Coast, activating the offshore trough. Moderate to heavy rains would again be battering Konkan and Goa and Coastal Karnataka. Mumbai rains would also revive again.

Thus, in the coming days, moderate to heavy rains are expected right from West Bengal, Jharkhand, Bihar, Madhya Pradesh, Maharashtra, Uttar Pradesh, Rajasthan, and Gujarat. Delhi might also have a chance to see some good rains.

Intense clouding could already be seen over the parts of West Bengal. In fact, coastal areas including Kolkata have also reported rains and thundershowers. Gangetic West Bengal has not been witnessing good Monsoon rains for the last few days.

This particular wet spell is going to arrest the increasing rainfall deficiency of July and will surely improve the prospects of Monsoon rains during the coming week.