Monsoon 2019 to cover more parts of Karnataka soon, June to end on a deficient note 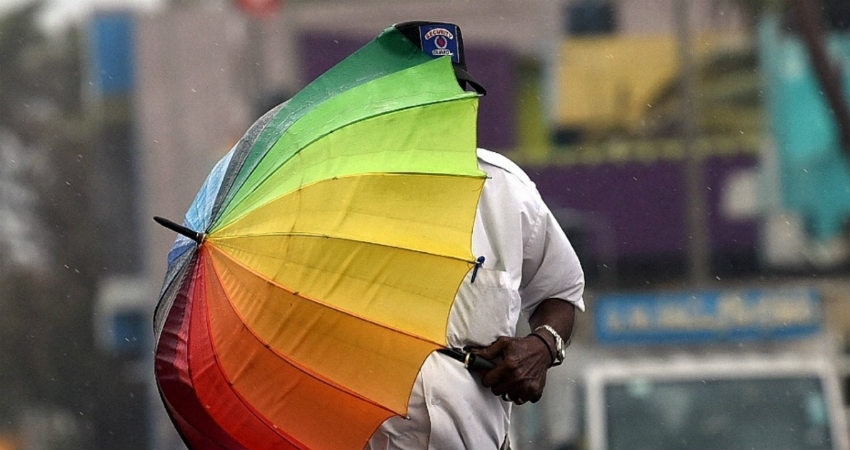 By June 5, Monsoon usually covers entire Karnataka along with Kerala. However, this time the arrival was a little late and the formation of Cyclon Vayu further pulled down its progress.

Since there is no major weather system brewing, heavy rains seem to be ruled out. A low-pressure area is expected to form in the Bay around June 21. Thus, between June 21-23 rain might pick up in Coastal Karnataka. During this period, moderate to heavy rains are expected over Coastal Karnataka. While the interior parts will witness light to moderate rains.

Barring coastal Karnataka, light rains will be observed in the rest of the state. Therefore,  June will most probably end on a deficit note.

North and South Interior Karnataka have far less quantum of rainfall during the season.

While, on the other hand, places in North Interior Karnataka record rainfall in three digits. For instance, Vijayapura records 109 mm and 75 mm of rains for the months of June and July, respectively.

This clearly shows the variation of rainfall in the state.