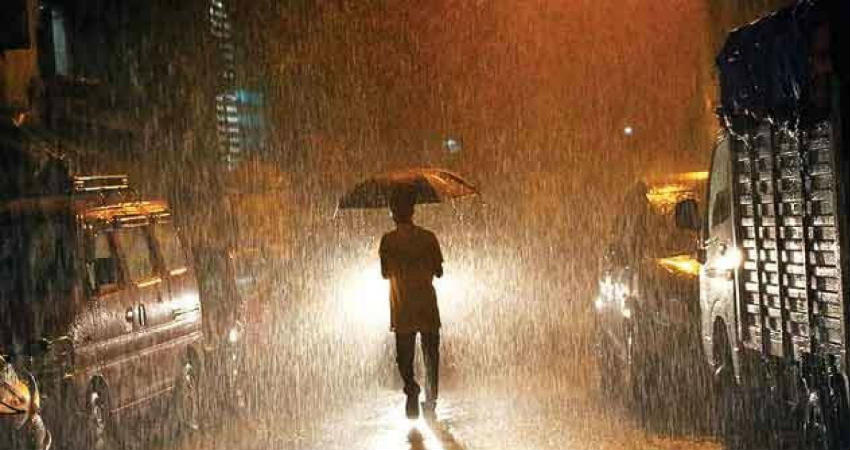 The Monsoon season, on the contrary, has started on a poorer note for all three pockets. Monsoon made an onset over Kerala with a delay of seven days and the possible effects are seen in different parts of the country. By June 10, most parts of West Bengal get covered with Monsoon and it even makes an entry in Bihar and Jharkhand. Sadly, the Monsoon has yet not touched West Bengal, Bihar, and Jharkhand. The arrival is still awaited.

There seems a possibility wherein Monsoon is likely to hit these pockets in weeks' time. The Low-Pressure in the Bay will be responsible for giving light to moderate rains over these three states between June 20 to June 27. The system is likely to form around June 21 and as the system will keep heading towards the land, rain intensity will vary.

Hopefully, these rains would also mitigate the heat effect in Gaya, Patna, Nawada, Aurangabad. As of now, the temperature is running six to eight degrees above normal. The dry winds will be replaced by southerly/south-easterlies June 21 onward.

Looks like change is in the offing now in terms of temperature, rain deficiency levels, heat wave condition. Talking about when will Monsoon make an entrance in East India, just a few more days we would say.