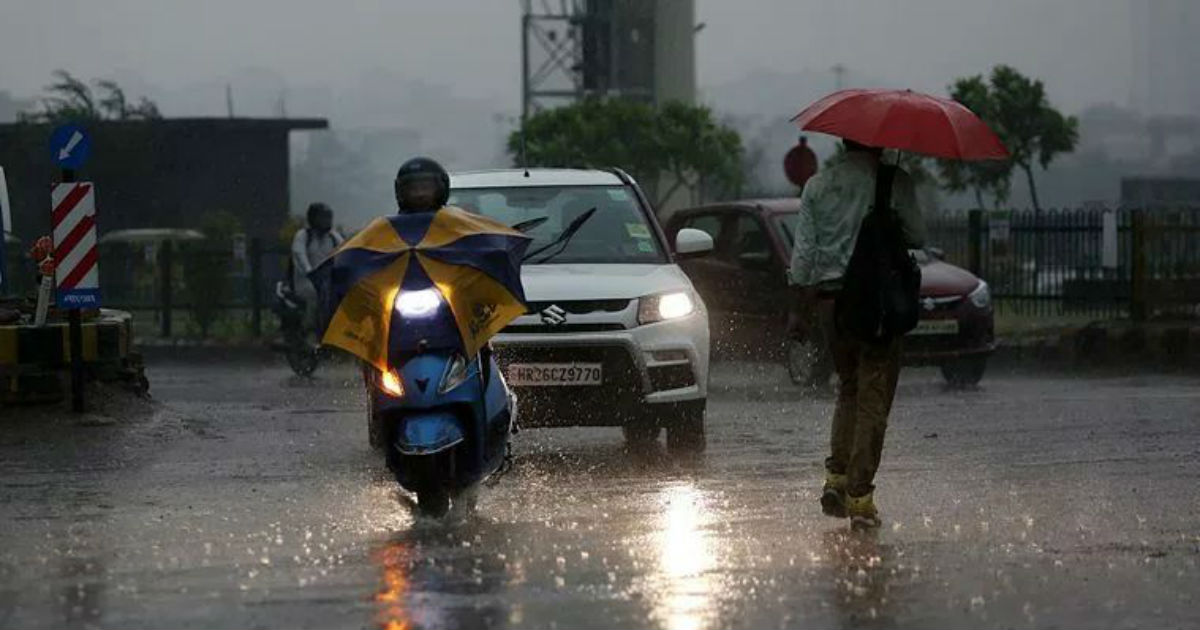 Delhi missed an early date with monsoon and now the wait may get longer. Against speculations of an early strike around 15th June, the stream waits in the wings and refuses to budge. The northern limit of monsoon (NLM) is passing through Meerut, a stone's throw distance from Delhi. And the irony is that this line may park itself in the same position with respect to Delhi for over one week.

Delhi, along with southern parts of Haryana and Punjab nearly form the last post of monsoon, falling short of West Rajasthan which is the ultimate goal of this yearly event. An extra push is needed in the form of more than one weather system, acting in tandem, to bring the monsoon current over these parts. It could be an active western disturbance pulling the monsoon trough and the easterly winds or even an interaction between the remnants of monsoon low and a western disturbance over this area. It is also open to some significant role being played by winds from the Arabian Sea.

Presently, none of these parameters are falling in place. The presence of strong mid and high-level southwesterly winds is blocking the movement of the monsoon system over the central and western parts of Uttar Pradesh. Rather, these winds are steering this system away and pushing it eastward towards the foothills of Bihar and Uttar Pradesh.

Due to the proximity of the weather system of West Uttar Pradesh and a weak cyclonic circulation over North Rajasthan and Haryana, the national capital may get stray showers in some parts over the next 2-3 days. Thereafter, even this sporadic weather activity will withdraw from the region, leaving it high and dry.

While the western arm of the monsoon may advance further to cover more parts of Gujarat and Rajasthan, the easter arm will be contended to inch forward and crawl over the remaining parts of west Uttar Pradesh. Delhi will have to wait for its normal date of 27th June for the onset of the monsoon. This also has a fair chance of spilling over further to 1st week of July.