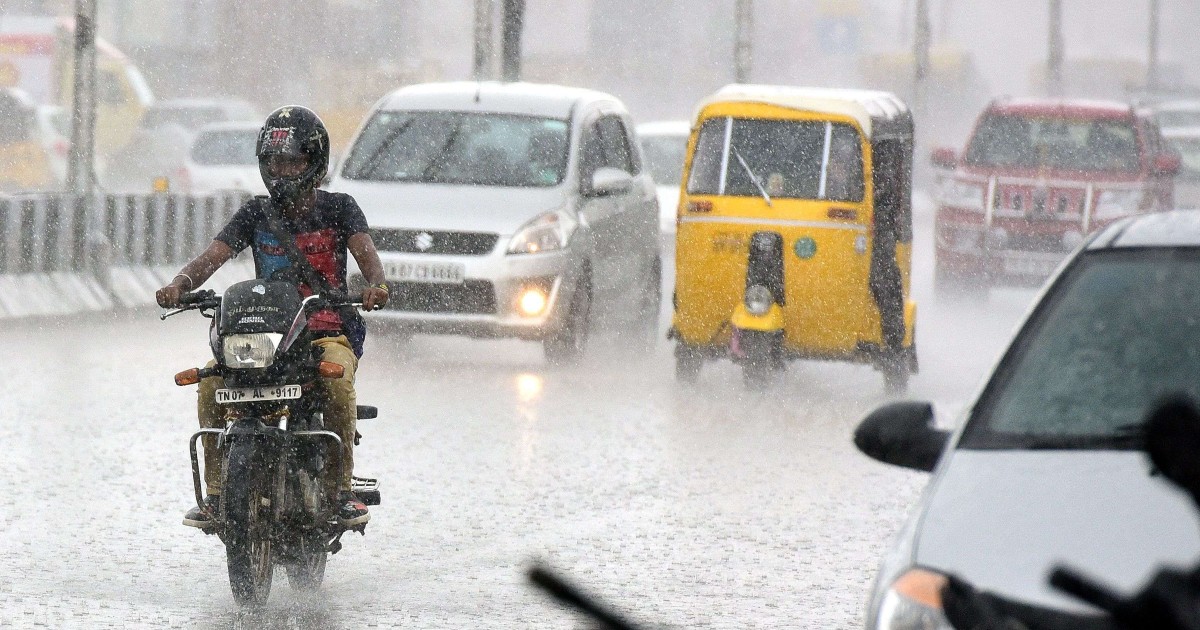 After a speed run of nearly 3 weeks, monsoon activity is taking a break from large areas of north, west, and south India. For the next one week, rains are going to be scanty and sporadic too, over these parts. Contrarily, east and northeast India, along with the central states of Odisha, Chhattisgarh and Madhya Pradesh will keep adding to the daily normal monsoon rainfall. However, the quantum of rainfall is likely to stay below the normal figure during the remaining days of June.

A cyclonic circulation is marked over Northeast Madhya Pradesh, North Chhattisgarh, and Jharkhand with a trough extending southward. This feature will drive the monsoon rains for the next week. To start with, East Madhya Pradesh, Chhattisgarh, and Vidarbha will observe decent showers over the next 48hr and thereafter the rainfall belt will shift to Bihar and West Bengal for the subsequent 48 hours. The state of Odisha will remain a beneficiary during the period between 23rd June and 26th June. Northeast India also will continue to witness fairly widespread rain and thundershowers during these 2 wet spells. Actually, the trough will shift north over Assam and Arunachal Pradesh for the last four days between 27th and 30th June. This will lead to heavy and widespread rains over the region during this period.