Monsoon leaves Delhi parched as rain deficiency mounts to 40%, patchy rains ahead for the city 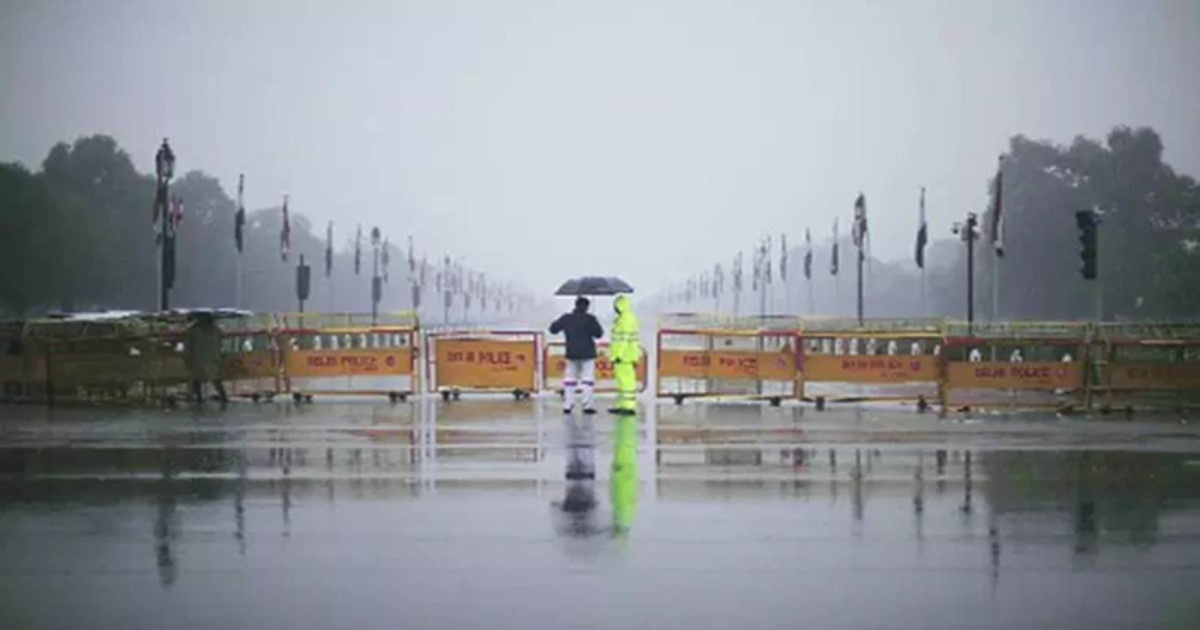 Monsoon 2019 has been drenching most parts of the country but has escaped the national capital of Delhi. As a result, the city has been battling large deficiency to the tune of 40% this season. Since 1994, this Monsoon season has been the best for most of the states till now but the performance of Monsoon in Delhi has been very poor this season.

During this Monsoon, out of the four months, the month of July in Delhi saw some very good improvement by achieving its normal rainfall. But the things again changed and the rainfall amount in the month of August dropped drastically again, resulting in the month ending on a deficient note. Due to all these changes, Delhiites experienced almost sultry weather conditions rather than receiving good Monsoon rains. September saw some good rains due to which there was some relief from the ongoing warm, humid and dry weather, wherein the rest of the months for Delhi remained highly deficient.

Now, as the Monsoon season has come to an end, Delhi would still record some patchy rainfall activities in the few coming days. But these rains would not be counted in the Monsoon season. The commencement of withdrawal of Monsoon is expected to be from the first week of October and Delhi, the capital city would soon follow that.