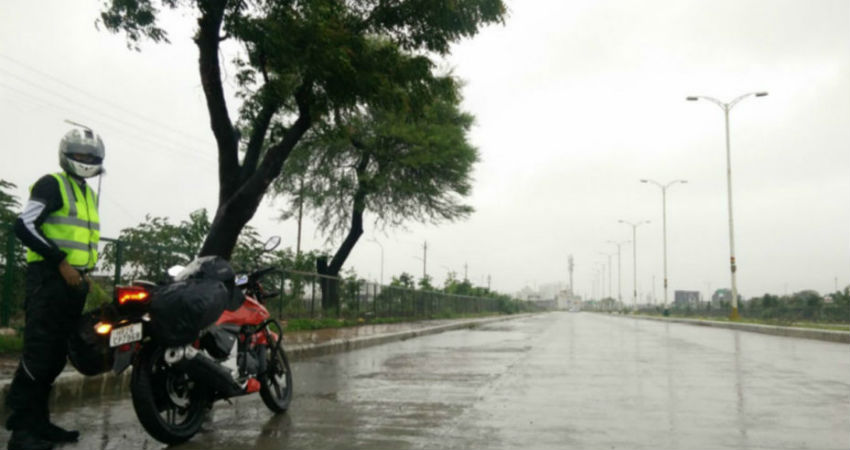 The intensity of rain has once again increased in the state of Maharashtra. During the last 24 hours, heavy to very heavy rain has been reported in parts of South Konkan and Goa region. As good rains are continuing since the last 48 hours, Monsoon has further progressed in parts of South Konkan and Goa as well as South Madhya Maharashtra. The northern limit of Monsoon is passing via Ratnagiri and Kolhapur.

On the other hand, rains have occurred with light to moderate intensity in the interior parts, particularly over Madhya Maharashtra.

In the last 24 hours, from 8:30 am on Wednesday, Vengurla recorded 96 mm of rainfall, followed by Ratnagiri 92 mm, Mahabaleshwar 21 mm and Kolhapur 9 mm.

According to Skymet, in the wake of a Low Pressure Area, which is expected to enter Odisha and Andhra Pradesh coast anytime now, rains will gradually increase over entire Maharashtra. In the next 24 to 48 hours, South Konkan and Goa region may receive moderate to heavy amounts of rain, while light to moderate intensity showers will be observed in Vidarbha and Marathwada.

By June 21 or 22, rainfall activities will intensify further in Vidarbha and Marathwada, while South Konkan and Goa would continue to receive moderate to heavy rain.

By June 23, rains will increase over Madhya Maharashtra as well and during this period, the chances of one or two heavy spells cannot be ruled out.

The main reason for the expected increase in the rainfall activity over the interior regions of Maharashtra is the formation of a Confluence Zone, which has formed due to the blowing of south-westerlies.

On the contrary, North Konkan and Goa region including Mumbai would have to wait for some more time to experience intense showers. However, isolated light rains will continue to be observed here.

Southwest Monsoon 2019 has arrived in South Konkan and Goa region and in the next two to three days it may cover parts of Marathwada as well. By June 25 or 26, Monsoon is expected to enter Mumbai and other parts of Maharashtra.