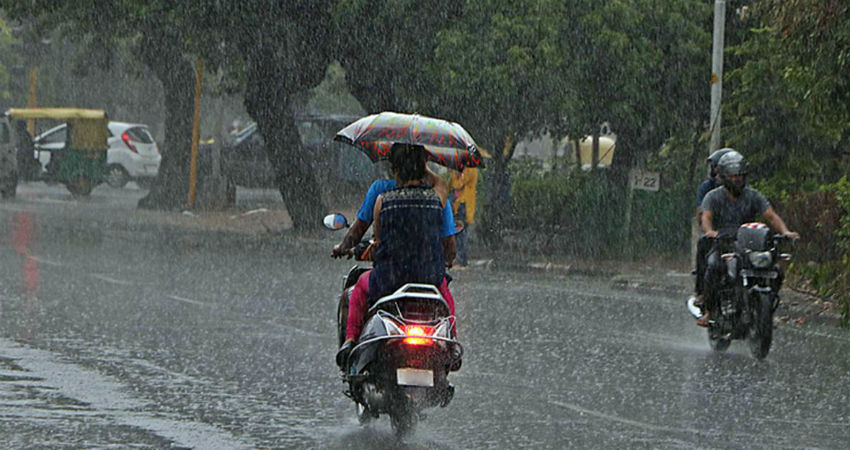 Monsoon rains have returned to parts of Punjab and Haryana, wherein Ludhiana has received 57 mm of rains followed by Amritsar 21 mm. Due to the subdued Monsoon conditions, only isolated light rains have lashed the parts of Haryana during the last 24 hours.

Meanwhile, the axis of Monsoon Trough which was present over South Rajasthan has now started to move northwards and is currently lying over North and Central Rajasthan near Alwar.

These systems will give moderate showers in Punjab and Haryana, today and on and off rainfall activities until August 4.

By August 5 or 6, rains may intensify even further and a few heavy spells may lash the duo states. This intensification would be due to the further advancement of the Axis of the Monsoon Trough over northern plains. Moreover, the Low-Pressure Area which is likely to form in the North Bay of Bengal would influence the weather of Punjab and Haryana, thus enhancing rains.

In the wake of these activities, the weather would become pleasant and comfortable for the residents.

In the absence of good Monsoon showers, the rain deficiency of Punjab has increased from 1% to 5%. While, rain deficit of Haryana is sitting at 28%, as on August 1. We expect the upcoming showers to ease out these deficiencies.

Weather update and forecast for July 2 across India