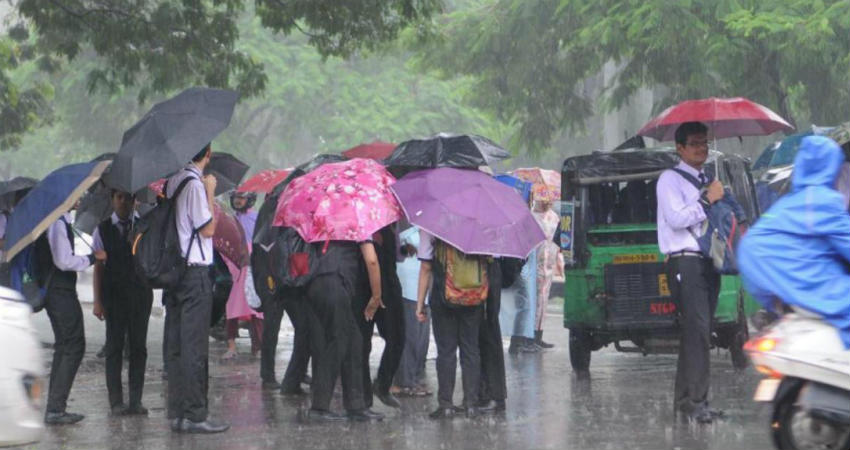 Presently, the Trough line is moving across Northwest Bihar to South Bangladesh and another branch is running across the foothills toward Northeastern states. Also, a Cyclonic Circulation is over East Uttar Pradesh and adjoining Northwest Bihar.

The experts have to say that heavy to very heavy rains will continue along the foothills of Bihar during the next 24 hours and will decrease marginally thereafter. Whereas, central and southeastern parts will receive light to moderate rains in many places. Whereas, light rains can be seen over extreme southwestern parts of Bihar mainly over Rohtas, Aurangabad, and Gaya.

Thereafter, rainfall activity will further decrease from the foothills, central and southeastern regions. However, flooding conditions will remain intense as North Bihar and Nepal would continue to receive good rainfall for the next 48 hours and decrease thereafter.

The situation in Bihar is likely to improve from July 17 onward. Presently, Bihar is in the normal category with a rain surplus of nine percent.