Monsoon rains courtesy low pressure not over yet, North India to see some showers now 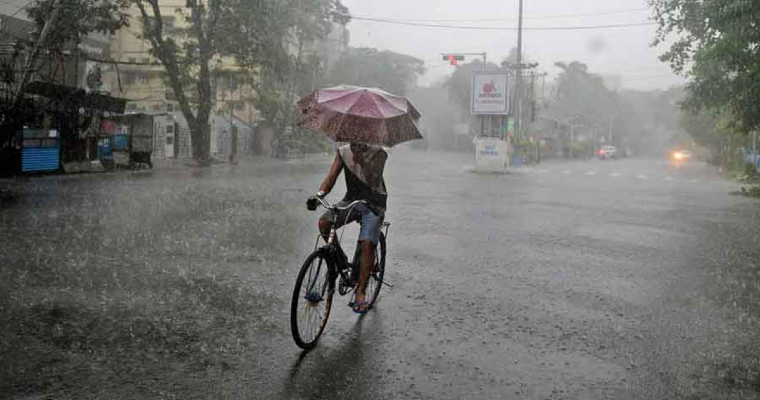 The low-pressure area which has caused torrential rains over Rajasthan and Madhya Pradesh seems to have not been done yet and it looks like more rains are in store courtesy of the movement of the same system.

The system had formed around July 26, and has since then been active across various parts resulting in weather activities along its path. It has resulted in some continuous three-digit rains over parts of Madhya Pradesh and Rajasthan.

Now, from a well-marked low-pressure area, the system has downgraded to a low pressure, which is likely to reduce further. However, even during being a Cyclonic Circulation, the system will remain there today with a marginal shift.

Today, the system will result in some rains over southeastern parts including Kota, Jhalawar, Baran, Bundi along with Sawai Madhopur, vacating from other parts. Adjoining areas of western Madhya Pradesh including Bhopal, Vidisha extending up to Ashok Nagar and Guna as well. Some rainfall activity cannot be ruled out for Indore, Ujjain, Khargone, Khandwa for today.

By tomorrow, the system will shift a little northeastwards, partially making exit from Rajasthan. Rains will remain confined to Madhya Pradesh and also begin over Uttar Pradesh including the cities of Jhansi, Lalitpur, Agra, Mathura etc.

On August 7, the system will remain over the same pockets along with which some northern parts of the country may also see rains including the state of Uttarakhand.

In fact, as the system will drag the Monsoon trough, which will pass through Delhi, moderate rains are likely over the national capital tomorrow as well as on August 7. Adjoining areas of Haryana including the cities of Rohtak, Rewari, Sonipat, Panipat, Karnal and Ambala may see some rains. The possibility of a few spells of rains over adjoining areas of Punjab during the same time frame also cannot be ruled out.