Monsoon Rains in Bhopal, Indore, Raipur and Durg for next 2 to 3 days 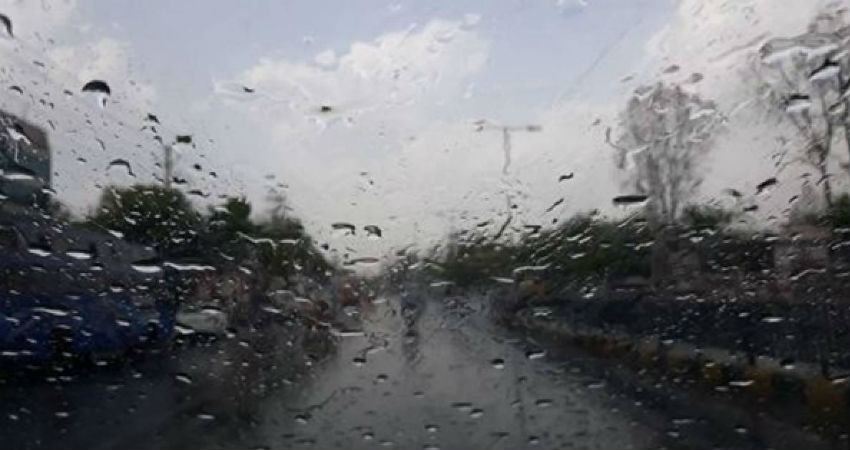 In the past 24 hours, central parts of Madhya Pradesh have witnessed good amount of rain and thundershowers. While other parts of South Madhya Pradesh and Chhattisgarh have received light to moderate rains at many places.

As per the experts, the central parts of Madhya Pradesh will witness light rains. However, the northern part will be dry for the next two to three days. The Southwest parts of Madhya Pradesh might see heavy rains at isolated places like Khargone, Betul, and Dhar. Places like Hoshangabad, Bhopal, Indore, Shahdol, Chhindwara, Seoni, Jagdalpur, Narayanpur, Durg, Raipur, Kanker, Pendra Road, etc. to witness light to moderate rains during next two to three days. In the wake of these rains, day temperature might stand a chance to drop marginally.

However, humid weather conditions will be on a rise due to the presence of moist winds. These rains will be beneficial for all the crops.