Monsoon Rains in Delhi and NCR improve the air quality, lowest AQI recorded so far for this year 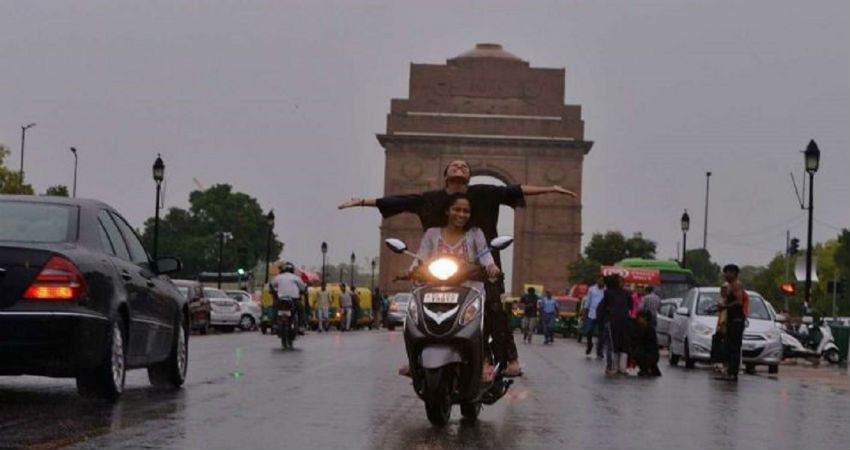 Monsoon rains in and around Delhi helped in bringing the capital’s air quality on Saturday under “good” category. The PM 2.5 levels recorded at 15 by the US Embassy and 17 by SAFAR which is considered as lowest for this year.

As per System of Air Quality and Weather Forecasting (Safar) and the Central Pollution Control Board (CPCB), the overall air quality index (AQI) of Delhi, was 47 which falls under good category.

One of the CPCB scientist mentioned that in 2017, Delhi witnessed Air Quality Index below 50 which then was at 42.

CPCB has been recording AQI since 2015 and they have not seen such good conditions in the last four years.

Also, Gufran Baig, scientist and programme director, SAFAR, said that this is the lowest AQI recorded this year and it will remain good for another two to three days.

He said that the air quality has improved due to widespread rain received in the northern parts of the country.

Baig also said that Rajasthan, Himachal Pradesh, Punjab, Haryana, and Uttar Pradesh, all areas surrounding recorded good amount of rainfall this year which is improving the air condition in the city. Such kind of rain was never received earlier so the air quality has never reached this level.

Our experts have to also say that this was the longest spell of clean air experienced by Delhiites.

The widespread rain has helped in improving air quality in Delhi as well as in Noida and Gurugram. These rains have helped in settling down pollutants.