Monsoon rains to revive across Uttarakhand in the coming week 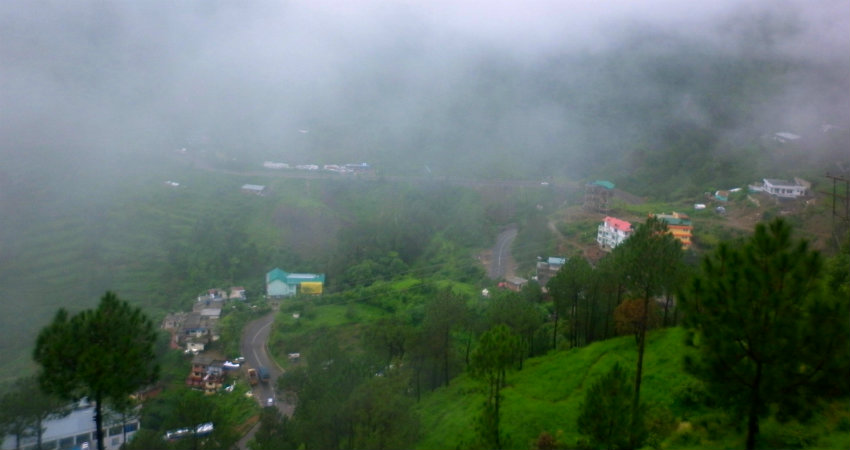 Light to moderate rain and thundershowers have been recorded over several parts of the state during the last 24 hours. Dehradun has recorded 11 mm of rains in the span of 24 hours from 8:30 am on Saturday. However southern parts of the state saw light rains with humid weather conditions.

However, Monsoon rains are now set to increase again, wherein showers would cover most parts of the state.

Presently a feeble Western disturbance is seen over North Jammu and Kashmir and adjoining areas. Now, the western end of the Monsoon trough is also likely to oscillate northwards. With this, moisture levels would now be increasing and as a result, we can expect light to moderate rains over the entire in the coming days. In fact, Kumaon region also stands a chance of witnessing some heavy rains.

We are almost coming to end of the first half of August and Uttarakhand still continues to battle son deficiency. As on August 10, the cumulative seasonal rainfall deficiency for the state at 31%.

We are afraid that any major improvement in rainfall deficiency is not on the cards.