Monsoon rains to revive in Madhya Maharashtra, Vidarbha and Marathwada around July 19 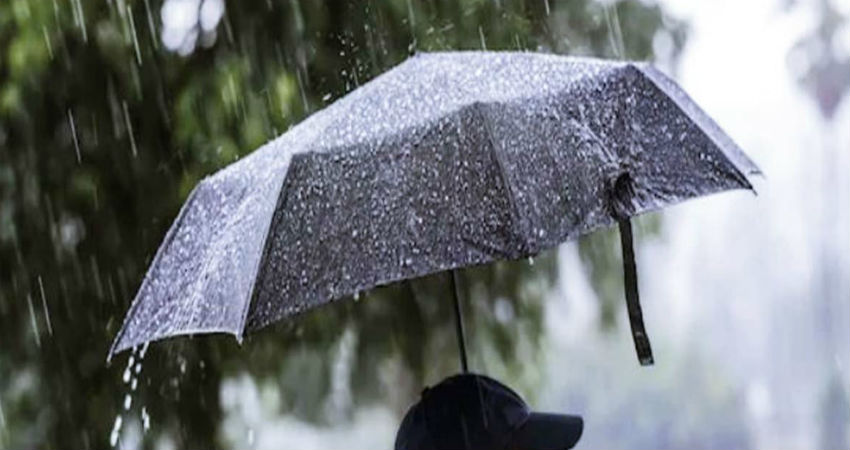 Monsoon rains have significantly reduced over Konkan and Goa, in the last 24 hours. Particularly, North Konkan and Goa including Mumbai have been observing scanty rains for the last many days now. In fact, the intensity has dropped almost over the entire state except for South Konkan and Goa (good rains are still going on here).

According to Skymet Weather, the intensity of Monsoon rains will remain on the lower side in Maharashtra (except South Konkan and Goa) for the next 24 hours. Thereafter, we expect rains to revive over Vidarbha and Marathwada, i.e. July 19 onward.

These rains would be a result of the westward movement of a Cyclonic Circulation from the west-central Bay of Bengal. Meanwhile, rains will increase over Madhya Maharashtra between July 21 and 22. During this time, we expect a few moderate spells with isolated heavy spells of rain to lash the interior meteorological divisions of Maharashtra.

However, Mumbai rains will not revive much until July 22. Thereafter, we expect the intensity to increase over the coastal areas such as Mumbai, Dahanu and Thane. Thus, on and off Monsoon rains will occur over North Coastal Maharashtra including Mumbai between July 23 and 26. During this period, one or two heavy spells cannot be ruled out, which may lead to some localised flooding in Mumbai and its suburbs.

In the absence of any significant rains, Vidarbha and Marathwada are rain deficient by 36% each. However, due to good Monsoon showers, Konkan and Goa is standing rain surplus by 18%, while Madhya Maharashtra by 9%.