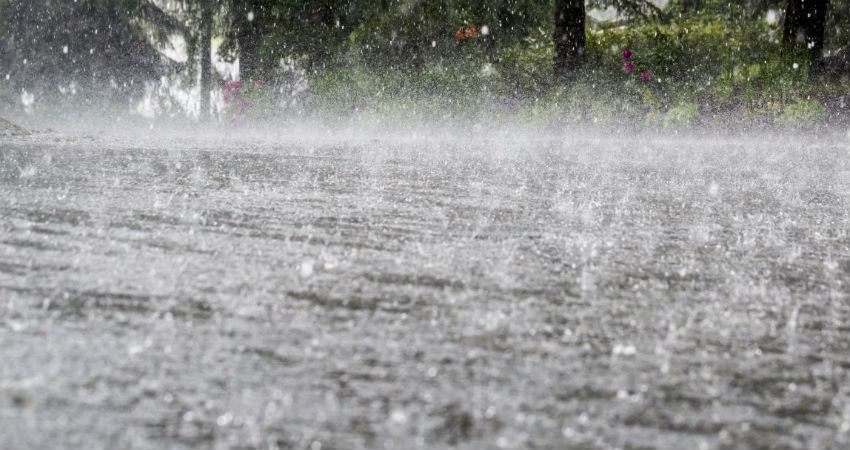 Sri Lanka is an island nation in South Asia, situated in the Indian Ocean to the southwest of the Bay of Bengal and to the southeast of the Arabian Sea. It observes typical tropical climate i.e mostly sultry and warm weather with no winters.

The island enjoys mainly four Monsoon seasons governed by the change of winds:

The island has a varied landscape, wherein south-central parts are characterised by mountains and valleys having a height of more than 8000 ft. While remaining Sri Lanka is plain with a long coastline.

The mean annual rainfall variation is also very large with rains ranging between less than 900 mm and more than 5000 mm.

Generally, southeastern and northwestern parts of the island witness less than 900 mm rains, while the western slopes in the central region see more than 5000 mm rains.

The Southwest Monsoon sets in early here and May is the rainiest month. During the season of Monsoon, the island witnesses mainly three types of rainfall.

During the last 24 hours, the southwestern parts of Sri Lanka have observed extremely heavy rainfall.

These rains can be attributed to the Cyclonic Circulation off Andhra Coast. This system is likely to induce a Low-Pressure Area which would move inland. The system is then likely to stay in the Indian mainland for at least 48 hours.

In the wake of this system, Sri Lanka would experience extremely heavy rainfall for another 24 hours. Thereafter, rains would become moderate in intensity.

As the system would shift further upwards in the Indian mainland, rains would further reduce from Sri Lanka.