Monsoon to revive in Odisha and Chhattisgarh by Aug 29, scattered rains likely for next 24 hrs 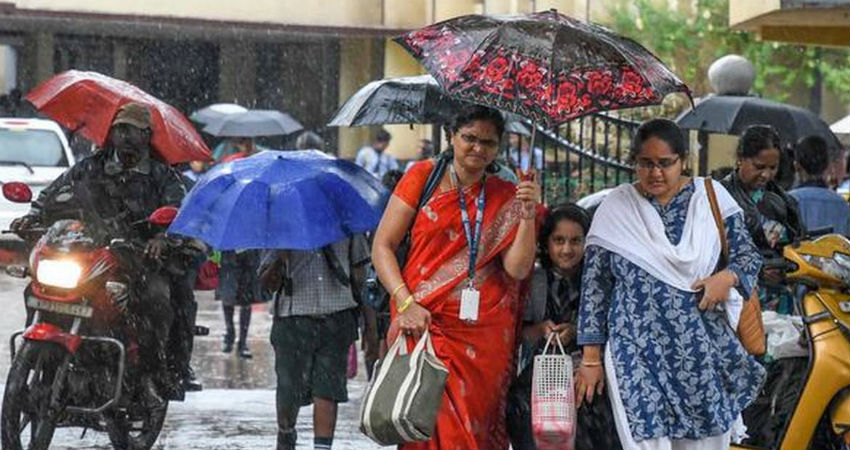 The rainfall activities have significantly reduced in the states of Chhattisgarh and Odisha due to the dissipation of the Low-Pressure Area. And during the last 24 hours, only light to moderate showers were observed. Today also only scattered light to moderate rains are likely in Odisha while Chhattisgarh would observe isolated rains. The revival of Monsoon is likely from August 29, wherein good showers would return to the states.

As the weather system has dissipated, only scattered light to moderate rains are likely in Odisha today. Chhattisgarh too would observe isolated rains only. By August 28, the rainfall activities would become minimal and dry weather conditions may take over the region.

This weather scenario would change August 29 onward, wherein the rainfall activities would once again increase in the wake of a Low-Pressure Area over the Bay of Bengal. This system would give on and off rains until September 3. Although we do not expect extremely heavy rains in the states, moderate rains with one or two heavy spells cannot be ruled out. But, the Monsoon rains would not be as heavy as to trigger flash floods or disrupt normal life.

In the wake of these showers, the weather would become pleasant and comfortable and we expect both the states to become marginally surplus with rains by the first week of September.

The duo states of Odisha and Chhattisgarh are normal with rain deficiency of just 1%. This because most of the weather systems that have originated so far over the Bay of Bengal have given good rains while traveling to the western parts of the country. With more showers coming up, we can say that Monsoon is turning out to be good for both the states.