Monsoon to revive over Punjab, Haryana, Delhi and NCR by August 31 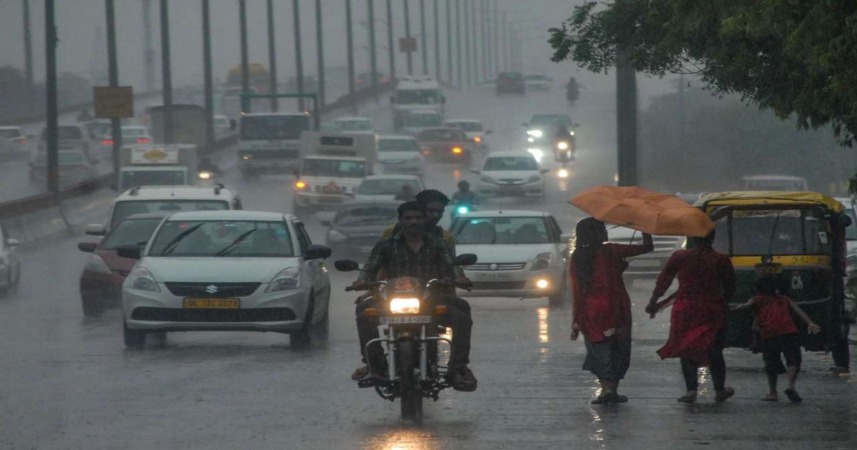 For the past eight to nine days, weather over the Northwestern Plains of India remained almost dry. However, the localised weather activities are still going on in the form of thundershowers in some parts of Punjab, Haryana, Dehi and NCR, West Uttar Pradesh and North Rajasthan. Now, we expect rains to remain on the lower side only in most parts of Northwest India until August 30. Revival is likely by August 31, wherein moderate rains would return to the Northern plains of the country.

During last 24 hours, only one or two good spells of rains have occurred over parts of Punjab such as Ludhiana and Patiala. As, there is no active weather system over Northwest India, the overall weather for the Northwest India would be warm, humid and dry for the next few days.

For another 48 hours, we do not expect much rainfall activities as the axis of Monsoon trough has shifted southwards from it’s normal position and is now over the region of Rajasthan and Madhya Pradesh.

Rainfall activities will once again revive over the Northern Plains around August 31. During that time, moderate rains with one or two heavy spells may lash parts of Punjab, Haryana, West Uttar Pradesh, Delhi and North Rajasthan. These conditions are likely until September 3 or September 4.

These weather conditions would be due to the northward movement of the Monsoon Trough. Thus, once again the rainfall activities are expected to revive over the Northwest India by the end of August.