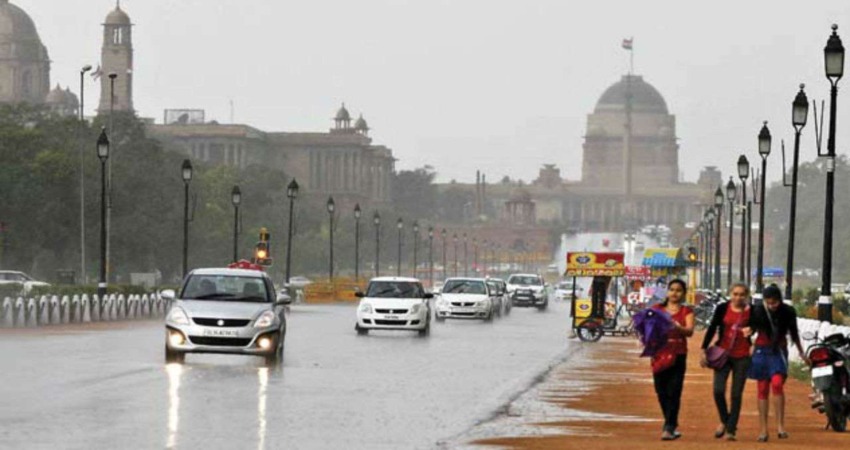 The monsoon usually starts withdrawing from Rajasthan - the first post of Monsoon withdrawal - from the first week of September and by the mid of October the withdrawal from most parts of the country is complete. Thereafter, the Northeast Monsoon picks up pace affecting Tamil Nadu Kerala, South Interior Karnataka, Coastal Andhra Pradesh and Rayalaseema, barring Telangana and North Karnataka.

According to meteorologists, the withdrawal in all probability is not going to happen before the second week of October. There are few back-to-back weather systems emerging on either side of the coastline which is causing the delay.

In the last ten years, the monsoon has withdrawn from Delhi latest by September 30 barring two years 2013 and 2016 when the retreat was by October 17 and October 8, respectively. 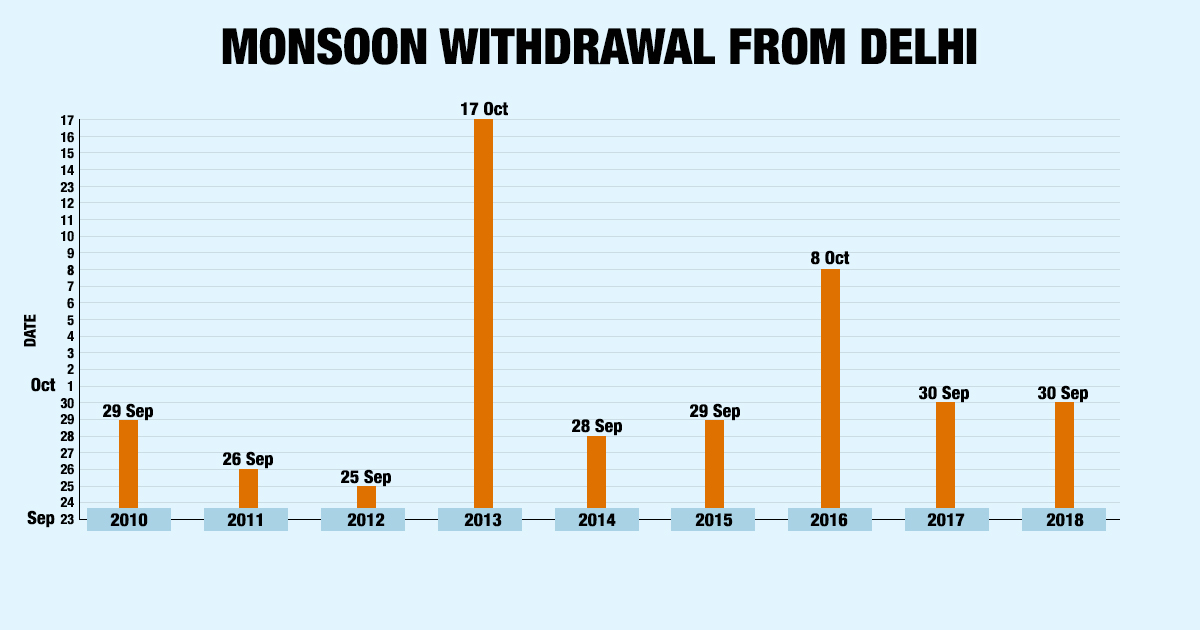 Meanwhile, the performance of Monsoon in Delhi has been very poor this season. According to the data available with Skymet, the rainfall deficiency in Delhi From June 1 to September 23 is 36%. If we break it up, the deficiency in June was a whopping 86% with only 11.2 mm of rain against the monthly normal of 65.5 mm. The month of July saw some very good improvement and the deficiency dropped to settle at 24%. But things again changed and the rainfall amounts in August dropped drastically to push the deficiency to 52% by the end of the month. September, however, has seen some good rains due to which the deficiency has dropped again. 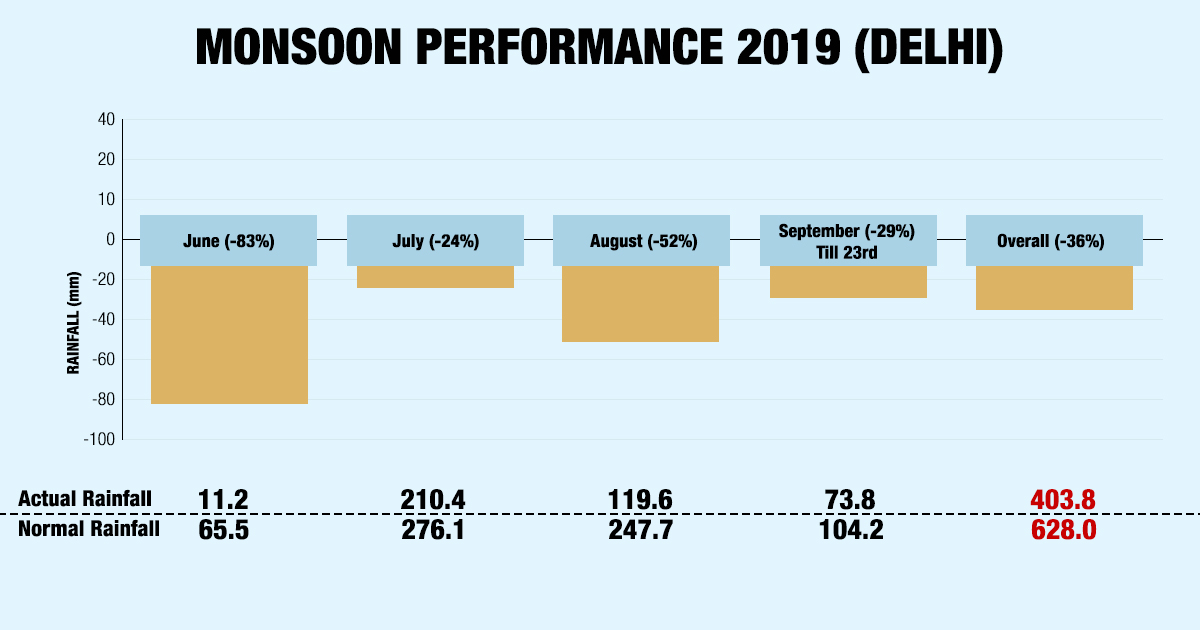