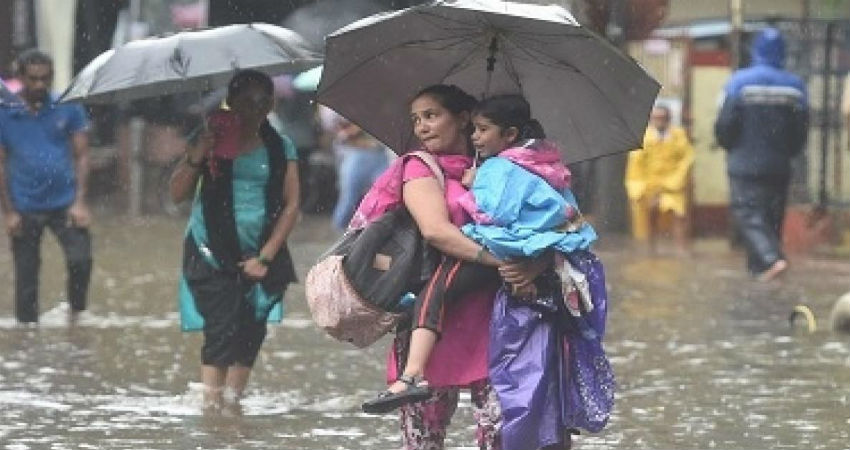 As predicted by Skymet Weather, good rains have lashed the state of Madhya Pradesh. During the last 24 hours from 8:30 am on Sunday, Gwalior has recorded 45 mm of rain, while heavy showers have been recorded in Sagar. The intensity remained mainly light to moderate with one or two heavy spells as observed in some parts of the state. As Monsoon continues to remain active in the state, heavy showers would keep lashing Bhopal, Indore, and Ujjain during the coming days.

According to our meteorologists, the Low-Pressure Area has shifted over Northeast Madhya Pradesh. This system will move further in the westerly direction, thus giving fairly widespread rain and thundershower activities in many more parts of the state.

Places like Bhopal, Indore, Ujjain, Khargone, Dhar, Hoshangabad and Ratlam will witness heavy rains for the next 48 hours. Heavy showers may also trigger a flood-like situation in some places, which might affect the present cropping system. Water-logging in many parts cannot be ruled out.

Further, by August 28, the rainfall activities would start decreasing from the entire state and relief would be seen from heavy rains.