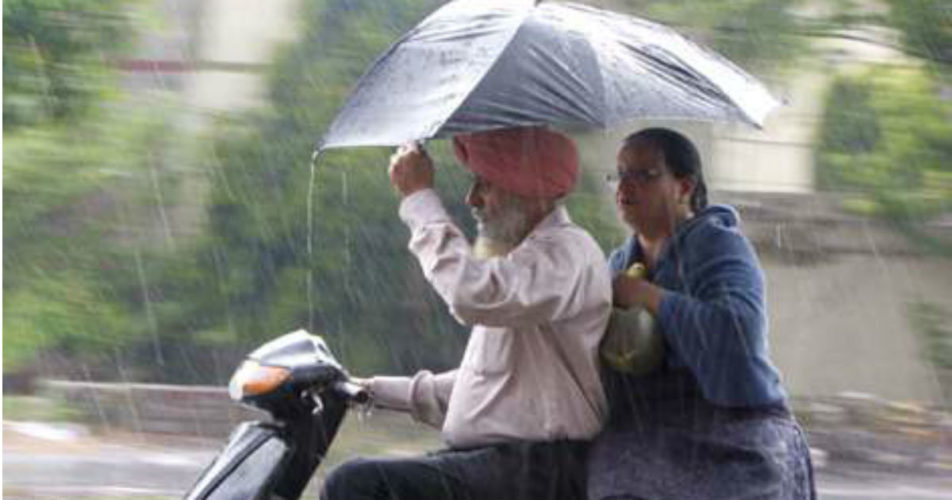 As predicted by Skymet Weather, isolated rains have occurred over parts Punjab, wherein places such as Bhatinda and Patiala have recorded light rains during the last 24 hours.

According to Skymet Weather, due to the combined effect of different weather systems i.e the presence of a Western Disturbance over Jammu and Kashmir as well as its induced Cyclonic Circulation over North Rajasthan, the intensity and spread of rain will increase over many parts of Punjab during the next 24 hours.

Moreover, there are bright chances of isolated hailstorm activities during the next two to three days, which may damage and harm the standing crops grown in Punjab such as Jowar.

Similarly, today evening or late night onward, isolated dust storm and thundershower activities will commence over Haryana as well. Initially these activities will occur with light intensity and will gradually intensify May 11 onward.

Talking about the temperatures, both the states will witness a significant drop in their temperatures. Maximums will be recorded below 40℃. Isolated places may even record day temperatures in mid 30s, thereby leading to comfortable weather conditions for atleast next one week. Thereafter, maximums will once again shoot up, however, in any case, heat wave conditions would not re-appear.