More rains ahead for Kerala, some places to receive heavy rains 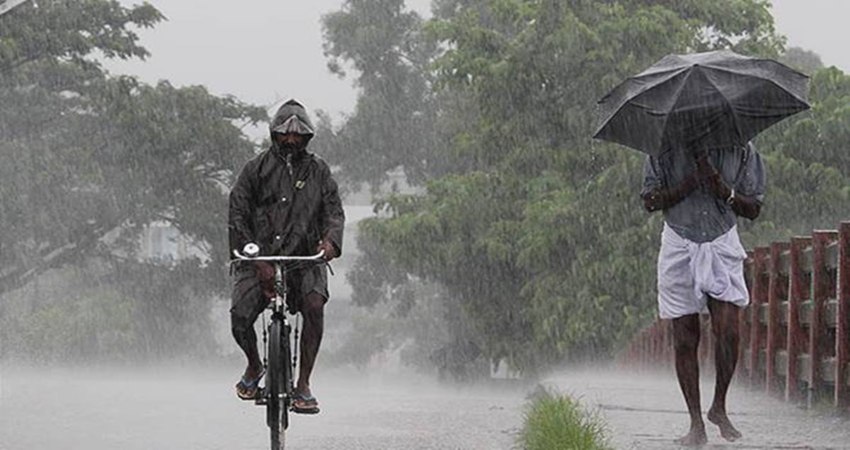 The southern state, Kerala has received good rains in the last 24 hours. Now, fairly widespread rains and thundershowers are expected to continue today and tomorrow. The intensity of rains will remain moderate with spells of heavy rains in some pockets. The intensity of rains may come down a little in the next 24 hours, however. These rains will become inactive in the next four to five days.

Overall a below-normal activity is being forecast for Kerala in the rest days of August. The month might even end on a marginal deficiency.

Kerala is one of the rainiest pockets in India which receives intense rains in the first half of Monsoon season. As the season progresses, the intensity of rains keep on decreasing.  While July is the rainiest month with a normal rainfall of a whopping 726 mm for Kerala, August receives just 420 mm of rains which further decline in September to just 240 mm. The rains received in July and June combined are double the amount of rains received in August.

Kerala is known for its rains which continue throughout the year. Rains keep on going from active to inactive but are rarely a lull.

This year, Kerala has been one of the worst-performing states with the month of August commencing on a rain deficiency of 32%. The first four days in August saw minimal activity. August 5 onward the rains increased continued with a varied intensity till August 15.

August 9,10 and 11, however, received very heavy rains and even saw flooding situation. As on August 15, the rain deficiency came down significantly. Moreover, the state became rain positive with 1% excess rains. After August 15, rains came to halt and Monsoon remained subdued hereafter.