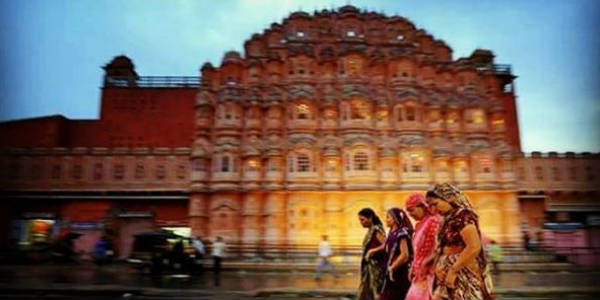 After remaining dry throughout August so far, finally, some Monsoon rains appeared over the state of Rajasthan on the past day. In fact, these showers were on a higher side in terms of both, the intensity and spread.

The state was witnessing dry weather since the fag end of July and August also followed the footprints. The arrival of these rains was no less than a boon for the prolonged parched state.

In the wake of all these weather systems, scattered rains are expected to continue over parts of West Rajasthan today as well. West Rajasthan, that is the cities like Barmer, Jodhpur, and Jaisalmer do no usually receives many drops of rain.

However, in the next 24 hours, Monsoon rains are likely to reduce significantly over the state but East and southeastern states would continue to receive moderate rains with isolated heavy at a few pockets.

Thereafter, rains would decrease over most parts of the state with only on and off short spell of showers to continue occurring.