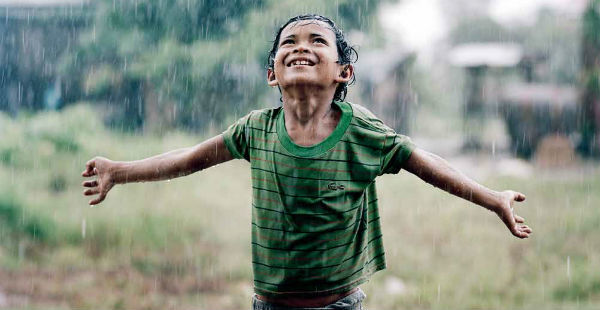 Telangana has been receiving on and off rains accompanied with thundershower activities since a few days now. The reason- a trough which was extending from eastern parts of Bihar to South Interior Karnataka across Telangana. These rains have been mainly patchy and have only affected a few pockets. These rain activities had a distinct pre-monsoon feature to them as these commenced during late afternoon and evening hours and were accompanied by strong winds.

Talking about the present scenario, the trough is still persisting from Eastern parts of the country to Karnataka, though it has shifted slightly eastwards. Due to this, we expect that Telangana will continue with pre-monsoon activities. These activities will commence during afternoon hours and will remain patchy. Also, one or two intense spells are expected over parts of the state during afternoon and evening hours.

These activities will be accompanied by strong gusty surface winds blowing at the speed of 40-50 kmph. These activities are expected to continue until tomorrow. Thereafter, the trough will shift towards Coastal Andhra Pradesh leading to a few spells of rain over this region. The weather of Telangana would have become dry after 24 hours.

However, chances of rains over Telangana will keep lingering further as well. During this time of the year the North-South Trough remains only as a semi-permanent feature. As this trough keeps oscillating towards East or West, therefore isolated rain activities cannot be ruled out over Telangana in the coming days also. The rain intensity is sure to go down after 24 hours.

These rains are sure to provide some relief from the summer heat.