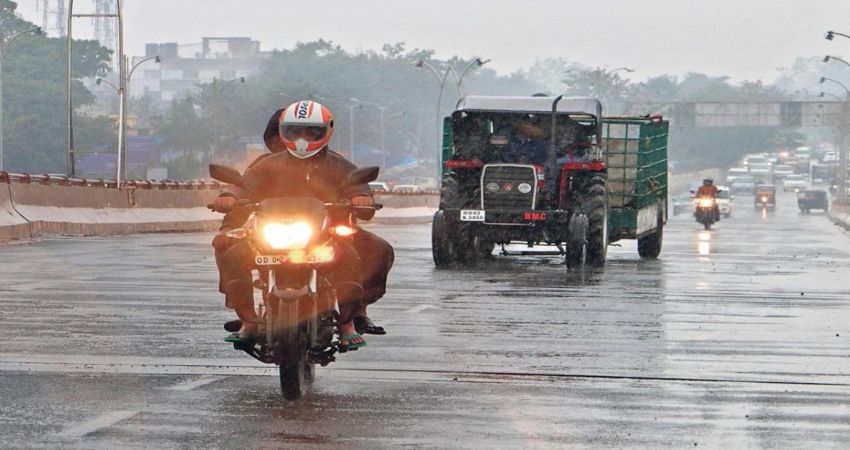 In the month of January, the eastern parts of the country particularly Odisha, Jharkhand, and West Bengal received above-normal rains. And the start of the February month also seems promising.

Today we expect scattered rains in Odisha, which will be due to a low-level trough extending from the Sub-Himalayan West Bengal up to South Odisha coast.

According to our meteorologists, the confluence zone will fade away due to which the weather will start clearing from the states of Odisha, Gangetic West Bengal, and Jharkhand by the evening of February 4.

Thus, there is a high probability of unseasonal rains to continue lashing the eastern part of the country until the first half of February.