Mumbai and Pune vary on account of weather conditions 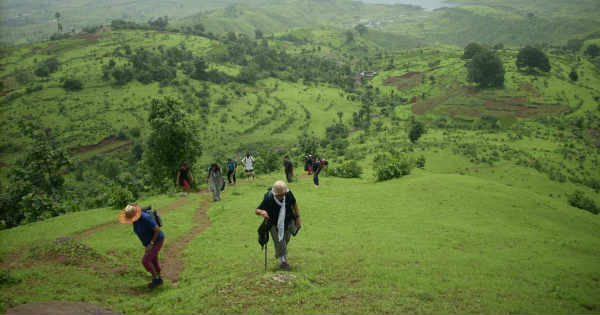 Mumbai and Pune are just 100 kms apart and they vary in terms of weather conditions. These two cities are separated by the Western Ghats. Mumbai is right on the coast next to the Arabian Sea and Pune is on the lee side of the Western Ghats, which make all the difference.

The coastal stations on account of high humidity witness uncomfortable and sultry conditions, while Pune is dry and hot during pre-monsoon. According to meteorologists at Skymet, pre-monsoon (March to mid-May) is the least active period for Mumbai .

The average day temperature for Pune for the month of April is 38.1°C while for May it is around 37.2°C. On the other hand, maximum in Mumbai hangs somewhere around 33°C. If we don’t go by the averages, there are occasions when the temperature shoots beyond 40°C. Rising temperatures become a frequent observation.

Simultaneous weather activities might not be a sight in Mumbai and Pune. However, temperature wise they are almost on the same level because of similar wind pattern (northerly/northeasterlies). On March 25, Mumbai recorded 40.3°C as the maximum, while Pune touched 40.2°C.

Mumbaikars invariably witness the effect of sea breeze which usually lasts till late evening and helps in lowering temperatures. Whereas, heat in Pune remains high.

Over a period of two days, Mumbai would witness a drop in mercury by a good five to six degrees and the maximum would settle somewhere between 33°C-35°C. The day temperature in Pune would stick around 38°C.