Mumbai at high risk of being wiped out by 2050, blame it on rising sea levels: research 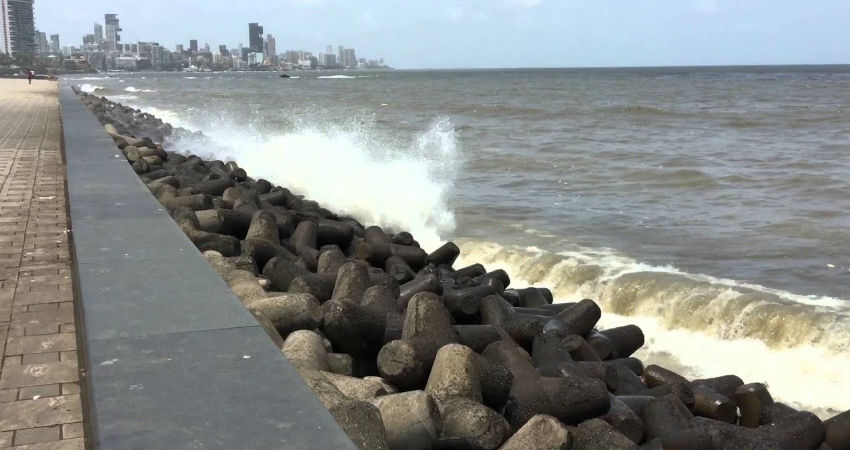 According to a new research, by 2050, the ever-rising sea levels are likely to affect three times more people than anticipated, thus posing a major threat to the coastal cities in the world.

Land elevation based on satellite reading shows that around 150 million people residing on land would come under the high-tide line by the mid of the century. In fact, South Vietnam is at the risk of disappearing completely.

Ho Chi Minh City, which is considered as the economic center would also disappear as a result of rising sea levels.

According to Scott A. Kulp, a researcher at Climate Central and one of the paper’s authors, 'It is difficult to differentiate the true ground level from the tops of trees or buildings by carrying out standard elevation measurements using satellites.' Thus, he brought artificial intelligence into play in order to rectify the error.

More than 10% of citizens that live on land in Thailand are most likely to be inundated by 2050, with its capital city Bangkok, bearing the maximum brunt of it.

Climate Change would only turn deadlier in the coming time, thus putting more pressure on the coastal cities, said the researchers.

They further said the city of dreams Mumbai, which happens to be India’s financial capital and one of the largest cities in the world, is at the severe risk of being wiped out by 2050. 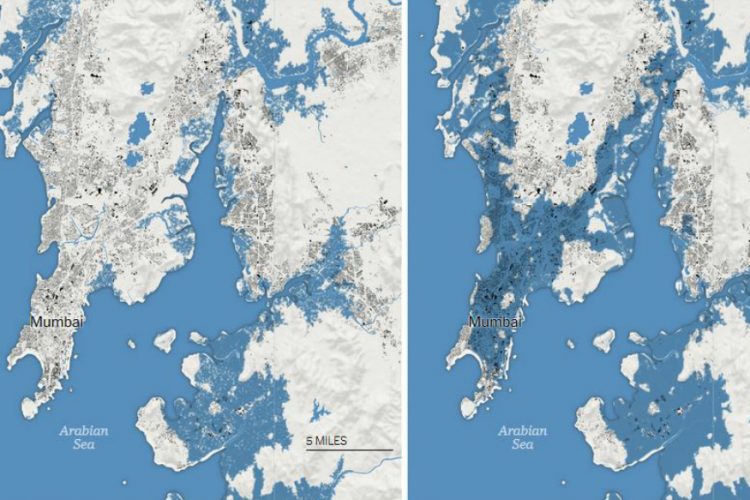 The second-largest city in Iraq, Basra also stands a chance to go underwater by the year 2050.

According to Dina Ionesco of the International Organization for Migration, an intergovernmental group that coordinates action on migrants and development, 'It the high time that the countries should start preparing, as migration would increase and more citizens would relocate themselves internally, leading to political and social instability.'