Mumbai, parts of Maharashtra to receive good rains throughout the next week 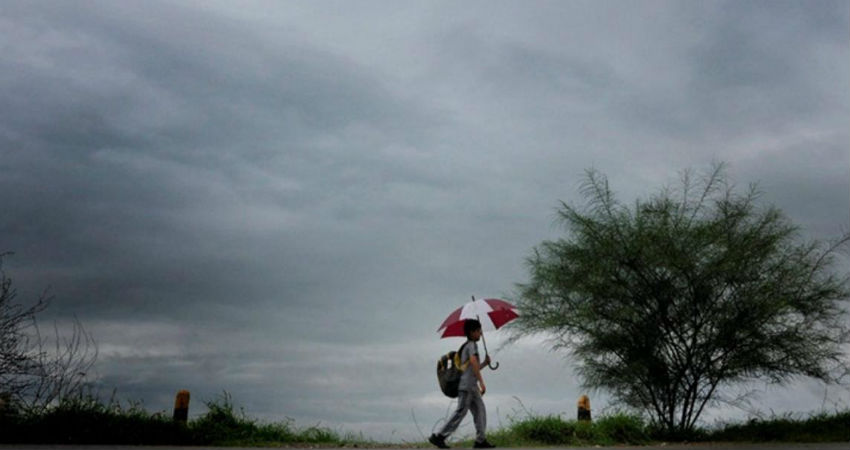 During the last 24 hours, moderate rains and thundershowers have occurred at many places over North Maharashtra, adjoining parts of North Madhya Maharashtra and South Konkan Coast. While other parts of Maharashtra received light rainfall.

Simultaneously, yesterday’s Cyclonic Circulation which was over Telangana has moved North-northwestwards and now lies over Marathwada. Further, this system would be moving North-Northwestwards at lower tropospheric levels.

Vidarbha and other parts of Maharashtra will continue to receive light to moderate rain and thundershowers. All these weather conditions would continue throughout the week.

The day temperatures are likely to recede. The sky conditions will be cloudy to overcast.

All these rains will turn out very useful for crops like Jowar, Bajra, cotton, coconut, pomegranate, orange, groundnut etc.