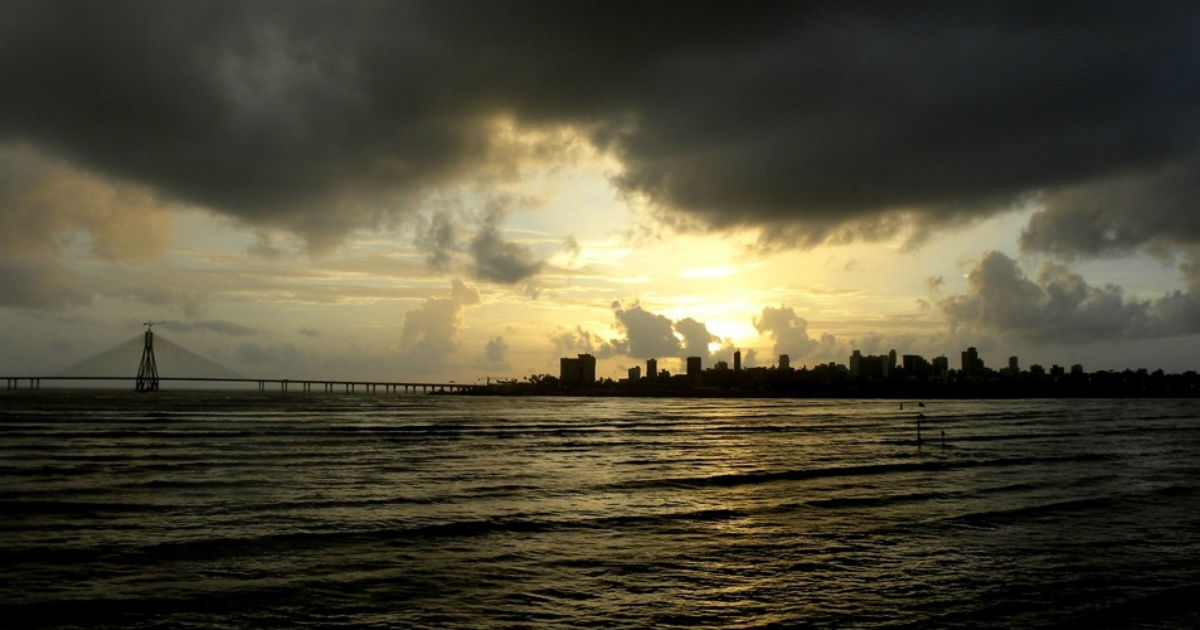 Mumbai is all set to witness another round of unseasonal rains this weekend. According to Skymet Weather, light rains and thundershowers may drench the state capital around December 22 and 23. However, to be precise, rains would not be significant one but clouding would persist which would bring down the day temperatures.

These upcoming rains would be on account of a low pressure area over south-central Arabian Sea. This may be far away from the Indian coast to have a direct impact but the outflow of this system is infusing humid winds over Konkan & Goa coast.

Along with this, a cyclonic circulation is also likely to form over South Rajasthan and Gujarat, which would further influence the wind pattern. Also, an anti-cyclone has shifted over Vidarbha, east Madhya Pradesh and south Chhattisgarh. All these system would lead to formation over a convergence zone over Maharashtra, bringing rains over several parts of the state.

As per weathermen, during this time of the year, Mumbai witnesses winds from the land, which are hot in nature that in turn leads to rise in day maximums. However, with these systems, winds pattern would change, which would be then blowing from sea. These winds would be cooler in nature and thus, we can expect drop in day maximums by Sunday.

By large, Mumbai witnesses mainly dry weather conditions during the December. In fact, post departure of Southwest Monsoon, Mumbai remain absolutely dry for around 6 months. It is only due to the any system travelling closer to the state or in Arabian Sea that causes some rains.

We have already witnessed first spell of unseasonal rains during early December, wherein Mumbai had recorded 1 mm of rain on December 5, followed trace on December 6. With the city has already surpassed its monthly average rainfall, which stands at 0.2 mm for December.