Moderate Mumbai rains to continue today as well, showers to taper down tomorrow 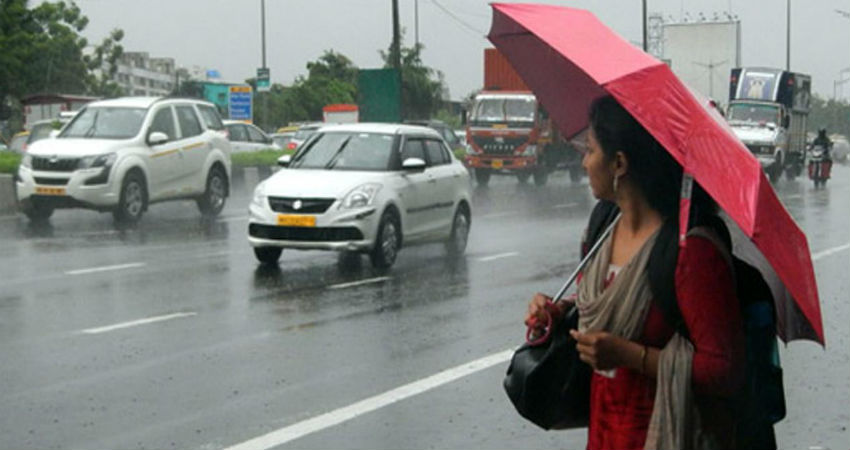 Mumbai rains to the tune of 9 mm have been recorded in the past 24 hours. Yesterday, during early morning hours, some sharp spells of rain made an appearance over the city. However, a subsequent reduction in the intensity of Mumbai rains was noticed by afternoon hours and since then there have been hardly any significant spells.

Today, during the early morning hours, a light drizzle was reported in some parts of the city.

The meteorologists at Skymet have predicted some moderate spells of rain over the eastern suburbs such as Kharghar and adjoining areas today.

The intensity of rain would once again increase over the dream city and suburbs by today evening and a few moderate spells may appear. But the showers would not be as heavy as to disrupt the normal day to day life. And no instances of severe waterlogging would be reported.

By tomorrow, rains would taper down over the region.

Moreover, in the absence of any significant rainfall activity, the temperatures would be on the warmer side coupled with humid weather conditions. An increase in the humidity would also increase the discomfort level for the residents.