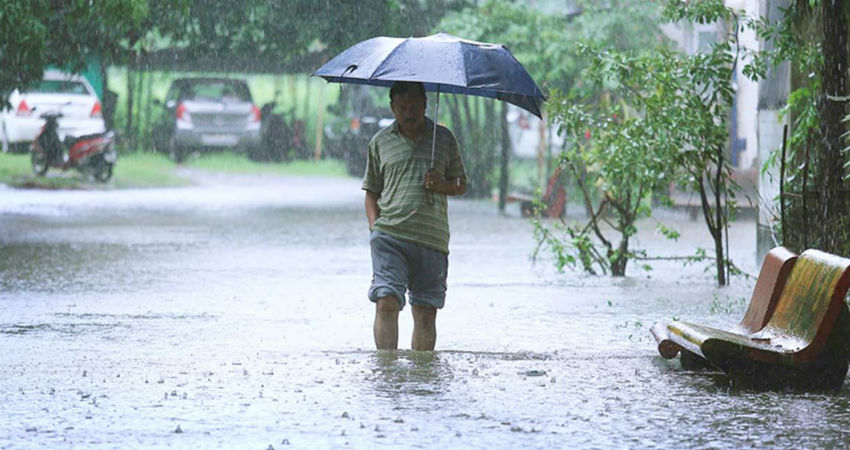 Mumbai rains have been making an on and off appearance since the last week of July, with the intensity varying between moderate and heavy.

The month of August started on a rainy note, wherein heavy Mumbai rains marked its presence, thus resulting in widespread flooding. However, in the last four days, the rainfall activities have decreased significantly and in the last 24 hours, the city has received only 1 mm of rain.

Now, today also throughout the day, we do not expect any significant rainfall activities in Mumbai and its suburbs. However, by tonight, the rainfall activities will pick up the pace once again. And the reason can be attributed to the presence of the Depression over Chhattisgarh and adjoining region.

As this system moves in the westerly direction, it will enhance the Monsoon surge all along the West Coast including North Coastal Maharashtra.

Thus, we expect moderate showers with a few heavy spells to lash Mumbai and suburbs tonight. These activities will continue until tomorrow.

However, the Monsoon rains will not be a continuous affair and short breathers in between are likely. Showers will also be mostly patchy. And thus these rains will not be as heavy as they were on August 3, but some precautions must be taken as chances of flooding in some low lying areas cannot be ruled out.