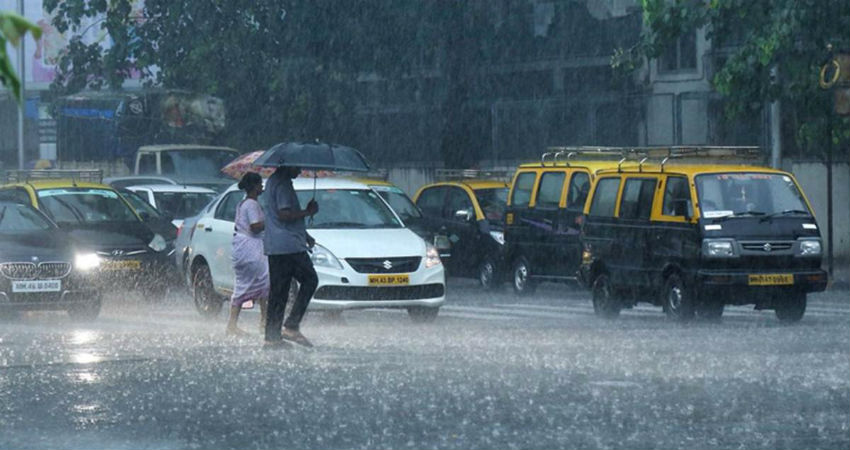 The month of June has opened its rainfall account in Mumbai on the 1st day itself. Santacruz recorded 48mm rainfall ending at 8.30 am today morning. Though the rainfall occurred yesterday afternoon but will be counted against 01st June, as per meteorological norms. This is the first decent spell to precede monsoon, albeit patchy in nature as few other parts including Colaba did not receive any significant precipitation.

The Monsoon current is likely to advance slowly over Peninsular India. A cyclonic circulation is marked in the Arabian Sea off Karnataka, Goa and South Konkan coast. This feature has resulted showers in Mumbai and also enhanced pre-monsoon activity with moderate showers over Mangalore, Karwar, Honnavar, Goa, Harnai, and Mahabaleshwar. This circulation is likely to persist and flick few more showers over Mumbai and suburbs in the next 48 hours. Passing spell of light rain of short duration is expected over Mumbai and suburbs even later till 06th June.

Fresh surge is expected from 07th June onward resulting in more intense and fairly widespread rainfall over most parts of Mumbai and suburbs. This spell will get extended for the next 3-4 days, possibly culminating with the timely arrival of monsoon during the second half of next week.

Weather update and forecast for June 2 across India