Must read for Delhiites: Breaking down trends for Delhi Pollution until October end 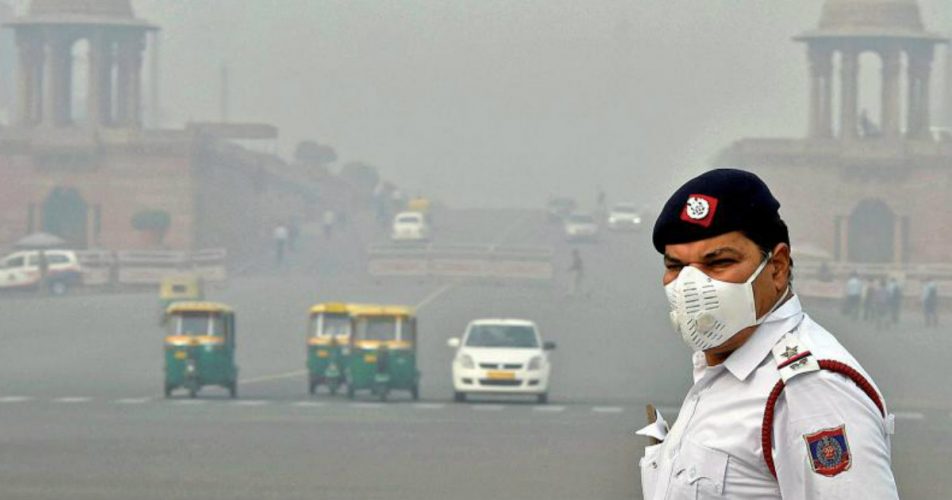 Pollution in Delhi has seen a marginal increase during the last 24 hours. Although the stubble burning over Punjab and Haryana has not affected Delhi until now, the local pollution has increased due to light and variable winds as pollutants remain trapped in lower levels of air in the region.

There may be a further marginal increase in pollution levels until October 12 or 13 as the winds will remain unchanged. This stability in winds is due to a Cyclonic Circulation over Haryana and adjoining areas.

Between October 14 and 20, we expect winds to once again start blowing from East and Southeast direction. Thus, pollution will decrease once again. And these easterlies will not allow the smoke of stubble bringing from Punjab and Haryana to reach Delhi and NCR so until October 20, Delhi will breathe somewhat cleaner air.

October 20 onward the winds will once again change direction and will start blowing from West and Northwest due to the formation of an Anti-Cyclone in the lower levels.

This change in wind direction will also coincide with the festival of Deepavali. Therefore, we expect a significant increase in pollution over Delhi and NCR around October 23 and 24.

During the last week of October, the city might face an increased pollution threat, as the pollution levels may increase further due to the smoke of cracker burning. As well as a drop-in temperatures may lead to the formation of mist and haze further enhancing the worsening pollution. Delhiites’ readiness for the situation now may only decide what fate does the air faces tomorrow.