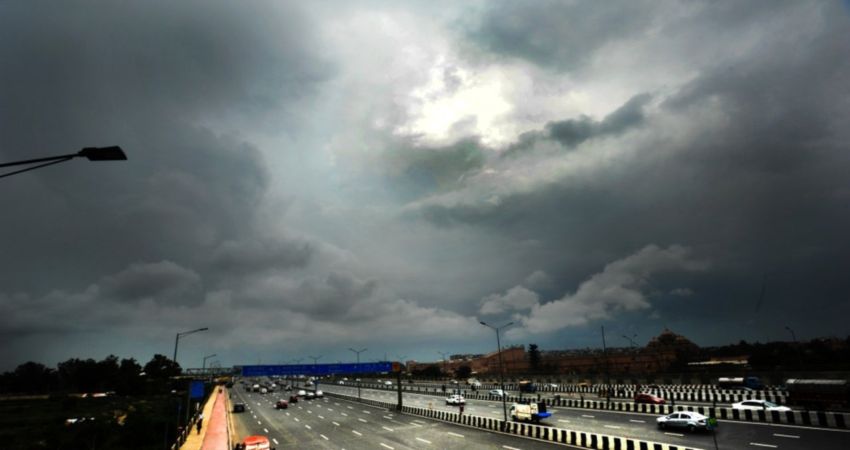 Humid winds from the Bay of Bengal will soon be feeding high moisture content to the northeastern states like Manipur, Mizoram, Nagaland, Tripura, Assam and Arunachal Pradesh in the wake of a Cyclonic Circulation persisting over Bangladesh and adjoining Assam.

In association with the above-mentioned system, the present Western Disturbance is moving across the higher latitudes following which light rain or snowfall is expected at isolated places in Arunachal Pradesh during the next 24 hours.

While few spells of rain and thundershower activity may also be witnessed in parts of Tripura, Manipur, Mizoram, Nagaland and upper Assam. The western parts of Assam and Meghalaya are likely to remain almost dry. Meanwhile, moderate foggy conditions can be observed in Assam and Meghalaya during the early morning hours.

Similarly, the higher reaches of Sikkim are also very likely to get affected anytime soon by light rain or snowfall, while the southern parts of Sikkim will be witnessing dry weather conditions with partly cloudy skies.

According to our meteorologists, we expect similar weather conditions to prevail for the next two to three days in the western parts of Assam. The day will be quite pleasant with sunny skies, while the night will be cold.