Nagpur, Mumbai, Pune, Ratnagiri to witness rains for another 24 hours 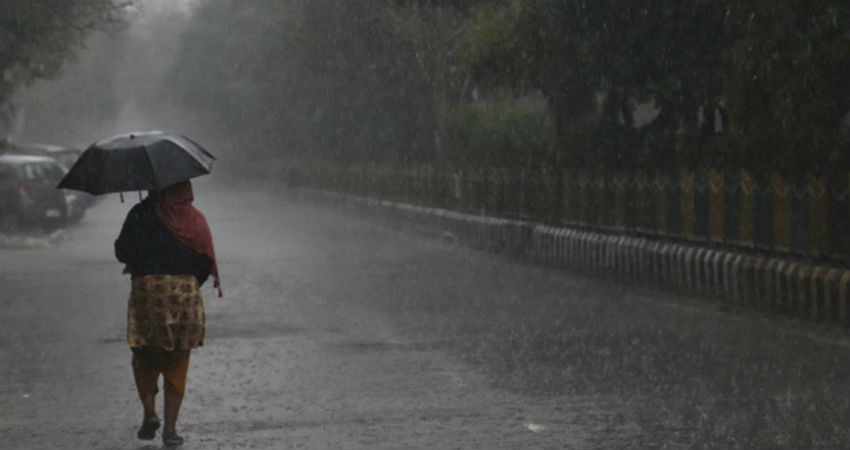 The remnants of Cyclonic Circulation would continue to give scattered rains in Nagpur, Chandrapur, Parbhani, Nanded, Mumbai, Pune, Ratnagiri, Alibag for another 24 hours.

The western districts of Vidarbha such as Buldana received heavy rains of 38 mm during the span of 24 hours from 8:30 am on Thursday. Likewise, some heavy showers made an appearance over parts of Marathwada such as Parbhani and Aurangabad.

Meanwhile, light to moderate rains with isolated heavy spells occurred over parts of Konkan and Goa, wherein Colaba received a whopping 81 mm of rainfall during the same time frame.

According to Skymet Weather, the Cyclonic Circulation over North Madhya Maharashtra has further moved away towards the Northeast Arabian Sea.

However, the remnants of this system would give scattered rains over parts of Marathwada, Vidarbha and Madhya Maharashtra for another 24 hours. The meteorological division of Konkan and Goa would witness light rains with one or two moderate spells for the next few days. Places like Nagpur, Chandrapur, Parbhani, Nanded, Mumbai, Pune, Ratnagiri and Alibag would witness rains during the next 24 hours.

The Monsoon rains would revive around September 24, wherein moderate spells would return to Vidarbha, Marathwada and Madhya Maharashtra.

By September 25, rains will also increase over Konkan and Goa and continue until September 26. During this period, many parts of the region would witness light to moderate rains with isolated heavy spells.