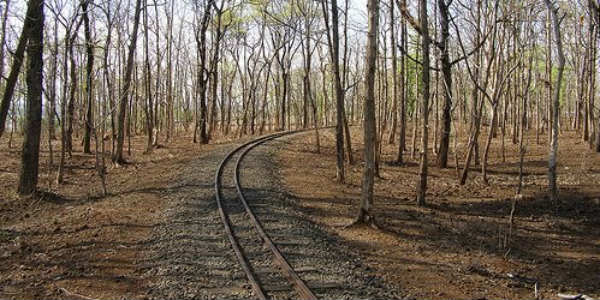 Nagpur, is a centrally located town in the state of Maharashtra known for its orange produce worldwide, owing to its tropical weather. As the town is deeply located in the Indian landmass, it generally remains far from the weather systems affecting the Northern Hills or even from the induced weather. Days remain warm with temperatures in higher 20s or sometime even touching the 30-degree mark. This, time however Nagpur observed very low minimums which is very unusual.

Till December ending (December 28) to January 2, Nagpur observed temperatures hovering around 5°C. The lowest temperature for this Winter was observed on December 29 when minimums touched 3.5°C. If we look at the data, out of 31 days in the month of January, nineteen days observed single-digit minimums. Normally however, the minimum temperatures for the month remain around the cumulative average of 13.1°C. Hence, this is a huge deviation from the usual course.

Digging out a reason for this- such weather conditions can only be driven by what’s happening up North. The northerly and northeasterly winds are the ones to be blamed.

Now, an anti-cyclone over Madhya Pradesh and adjoining region will get pushed away and wind pattern will change. The next weather system will approach the region around February 4 or 5. Due to this, minimum temperatures might see a rise.